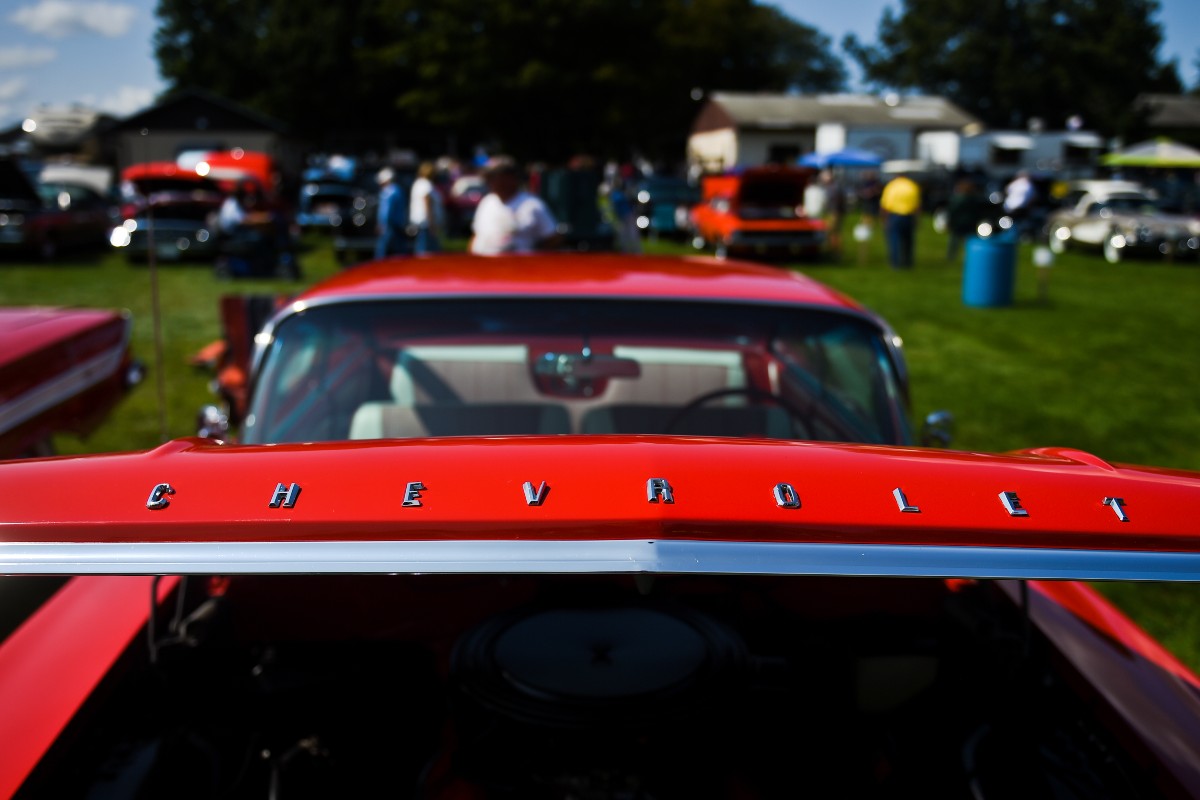 Well, General Motors finally decided to pull the plug on the Chevrolet Impala in 2019. This discontinuation is for a few different reasons, which we’ll talk about below. You know, this also isn’t exactly the first time this has happened. It’s the third. However, I think this time will officially seal the fate of the Chevy Impala name.

It’s pretty crazy to think about how opinions on the car have changed over the years. When the automaker first showcased the Impala in 1956, it was a hot car. After 70 years, opinions and personal preferences on the vehicle have changed, but so has the car itself. It’s not uncommon in the auto industry. Whether you’re talking about Honda, Nissan, Ford, Toyota, or Dodge, they’ve all faced discontinuations due to slow markets.

The Impala nameplate was first introduced back in 1956, when it debuted at the General Motors Motorama car show. It mimicked the styling of the Corvette, but still offered the comfort and space of a luxury vehicle. The next year, they started sending them out of the production line at the assembly plant to the general public.

At this time, the Impala shared body shells with Pontiacs, Buicks, and Oldsmobiles, but the rear-wheel drive platform did have the option of a big V8 that made over 330 horsepower. It saw a redesign in 1961, marking the start of the second generation, then saw another change in 1965. During the late ’60s, the Impala sold record numbers with over a million sold in the United States. This is what many would consider the peak of the Impala. It was offered in all kinds of configurations, including as a coupe, full-size sedan, convertible, or station wagon. On top of that, there were tons of different engines to choose from.

The Impala saw two discontinuations in the past. The first came in 1985, after people got a little burnt out on it, and sales decreased drastically. General Motors held off until 1994, when the car made its return, but this generation only lasted for two years and saw pretty weak sale numbers. It was discontinued once again in 1996. They gained a little more traction after bringing the Impala back with its eighth generation for the 2000 model year. Dealership sales weren’t extremely strong, but it was enough to keep the car alive.

After the 2000s, designs were brought in, but the car honestly was just boring. It didn’t have the same appeal as the older ones, and it wasn’t a good enough design to make it stand out from a crowd of vehicles. They changed it once again in 2005, and then made the most recent update in 2014. This marked the 10th generation to come out of the assembly line and the final stand of the Impala.

There’s a few reason for why Chevrolet is cancelling the Impala. One of which is that buyers just aren’t buying these types of vehicles as frequently. Sedans in general are becoming less and less common for consumers to purchase, but the Impala saw that decline pretty significantly. Still, other GM vehicles like the Chevy Volt and Cruze, along with the Cadillac CT6, Cadillac XTS, and Buick Lacrosse were discontinued as well.

Instead, people tend to find more interest in mid-size crossovers, hatchbacks, and SUVs, making sedans a dying breed. On top of that, there’s a growing desire to create electric vehicles, so GM and most automakers are trying to trim the fat in their lineup to make room for the new vehicles.

General Motors also would have had more hope for the Impala if they would have just done a proper redesign. It strayed so far away from the original that it just wasn’t the same as it once was. When it saw rapidly declining in sales by 2018, they didn’t take the hint and continued to produce the model all throughout 2019, even though they said they were cancelling it after 2018. It was a mess, and the 2019 numbers showed that, but it seems as if you can only escape the harsh truth for so long.

It was a good run, but the long-lived Impala is finally through. But, hell, who knows? Maybe one day they’ll wise up and just bring it back as a modernized version of the 1965 body style. Now that’s an Impala I could get down with. Unfortunately, automakers just can’t bring back the raw appeal that a muscle car could give you.