’85 IROC Z28 Discovered After Over 2 Decades in Trailer 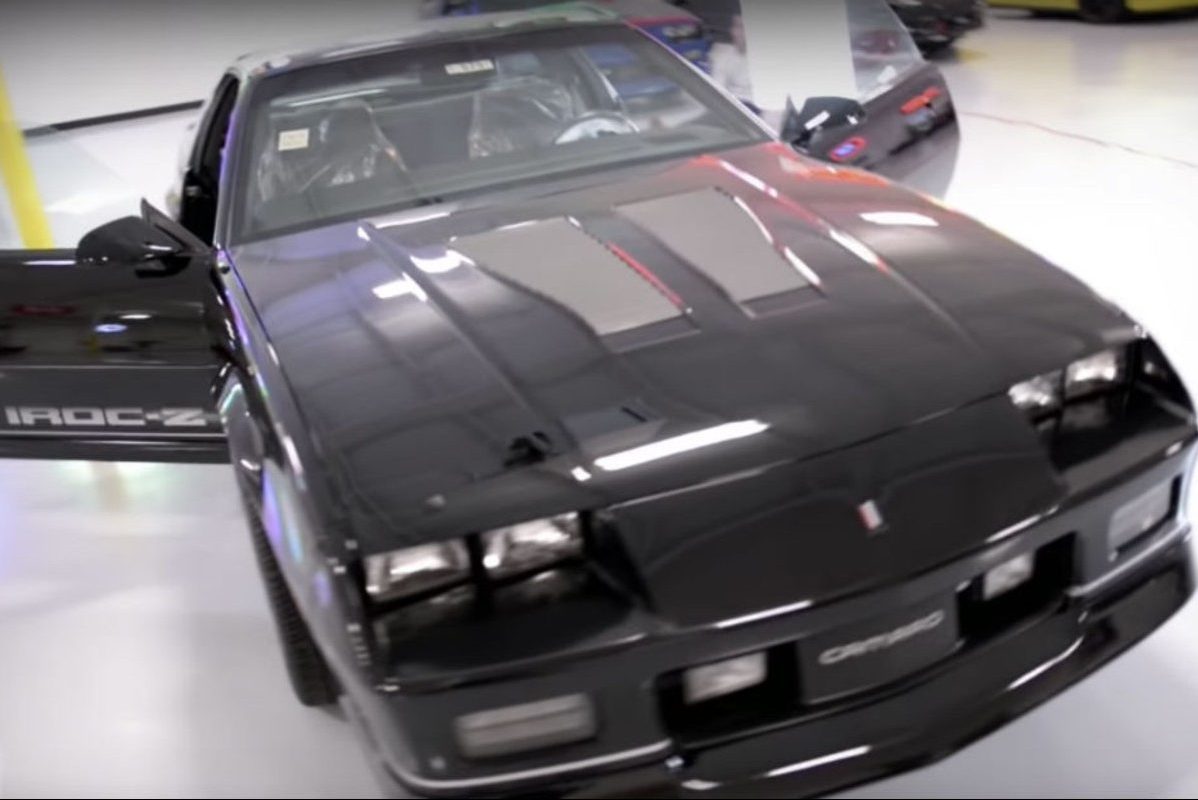 Rumor has it that if you put your ear up to this 1985 IROC-Z, you can still hear Whitesnake playing. When this relic from the past was uncovered after years spent in a trailer, not only was it all covered in shipping plastic to prevent damage, but it had less than 10 miles on it. Back in 1985, it was delivered directly from the factory to the container it was discovered in, and no one seems to know why.

But, in 2015, this Chevrolet Camaro IROC Z28 was unveiled in all its glory. When it comes to rare and sought-after muscle cars, this was an absolutely groundbreaking find.

You may recall that the Chevrolet Camaro IROC-Z, inspired by the International Race of Champions, was a third-generation Camaro that was famously referred to as the ?Camaro that thinks it?s a Corvette.?

While more than 21,000 IROCs rolled off the assembly line for 1985 model year, the particular IROC-Z from the above video has quite the story. Just check out a few of the highlights from the uncovered treasure.

Pretty incredible, right? Sure, the model year might be 1985, but when it comes to trailer finds, you can’t get much more brand spanking new than this. 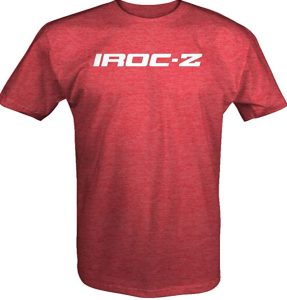