Ford Torino Cobra: One of the Most Underrated Muscle Cars 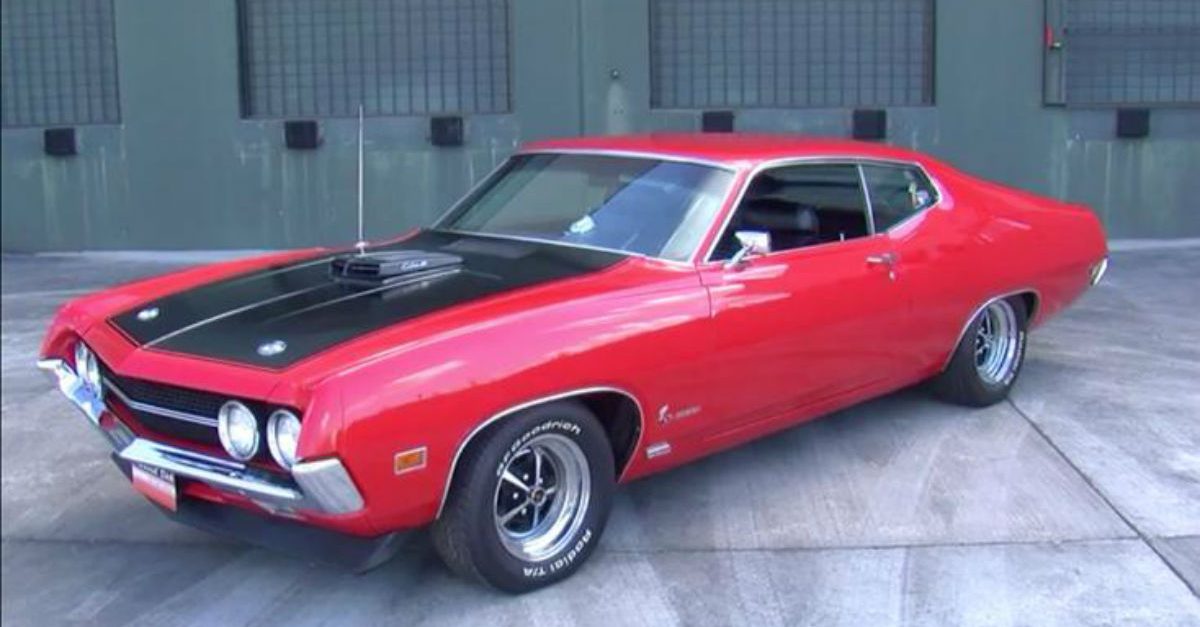 The 1968 Shelby Mustang. The 1969 Dodge Charger. The 1969 Pontiac Firebird. The 1970 Chevrolet Chevelle. These are just a few of the makes and models that probably come to mind when you think of the most classic muscle cars of all time. Though there are a whole host of muscle cars like the ones above that typically garner a decent amount of name recognition, there are others that can sometimes fly under the radar. One such underrated muscle car is the Ford Torino Cobra.

While in production from 1968-1976, the Torino Cobra that was produced from 1970 to 1971 was one of the fastest iterations. Powered by a 429 cubic inch 4V Ford Torino Cobra Jet engine, the Torino could go from 0-60 in under six seconds and produced around 375 horsepower.

For those looking for an under-the-hood upgrade, Ford also offered the Drag Pack option. This engine came equipped with a Holley carburetor, four-bolt mains, forged pistons, and a radical solid-liter camshaft.

With a black front end, slatted rear window trim, and twisting exterior hood latches, the Ford Torino Cobra, which started life as the Ford Fairlane, had a sleek body style and even just looked the part of a street racing car that could churn out some serious power. Ford built 7,675 Torino Cobras in 1970 and the model continued into 1971 with just some trim changes. From 1972-1976, Torino line-up was revamped with the Torino, Gran Torino, and Gran Torino Sport. This would mark the third, and final, generation of the Torino.

It may not be among the most talked about classic American muscle cars, but make no mistake about it: the Ford Torino is certainly no joke. And when it comes to pure, unadulterated speed, it could definitely hang with the best of them.