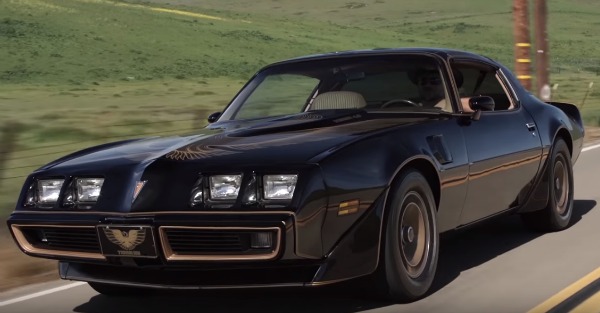 The Pontiac Firebird may have shared a platform with the Chevrolet Camaro, but you could argue, especially in Trans Am trim, that the Pontiac was the ultimate F-body.

Beginning in the 1967 model year, the Firebird went on to be the Camaro’s more flamboyant cousin, making a name for itself on track and on screen. It was the official pace car for the 1980 Indianapolis Grand Prix and starred in the TV show “Knight Rider” as KITT. Oh yeah, it also starred in that one movie you may have heard of, “Smokey and the Bandit.”

The “Screaming Chicken” on the hood of the Trans Am models became iconic, and Pontiac was at the top of their game. Even in the later fourth-gen models, while not nearly as easy on the eyes, the Firebird still packed a punch when equipped with the genesis of the now-famous LS line of engines: The LS1.

The Firebird was discontinued in 2002 and Pontiac was dead within eight years.

Related: Here’s everything you need to know about the beautiful Plymouth Barracuda