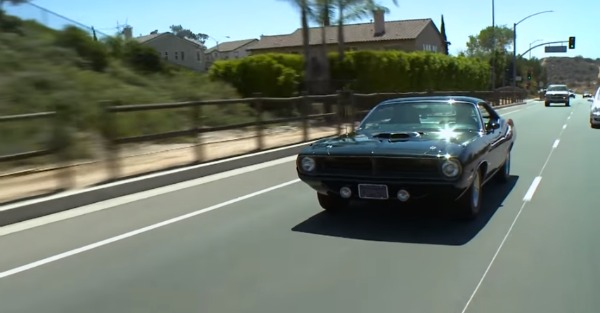 The Plymouth Barracuda only stayed in production for 10 years, but cemented its place in American muscle history with the Hami ‘Cuda variant.

By the end of its life, the Barracuda was struggling with the same regulations that would eventually end the first muscle car era.

A 1975 Barracuda was planned before the end of the 1970-74 model cycle. Plymouth engineers sculpted two separate concepts out of clay, both featuring a Superbird-inspired aerodynamic body, and eventually reached a consensus upon which an operational concept car could be built. Due to a rapidly changing automotive market, the concepts were scrapped, and the 1975 Barracuda was not put into production. The Barracuda was abandoned after 1974, a victim of the 1973 energy crisis.

Related: Here’s everything you need to know about the outlandish Plymouth Road Runner