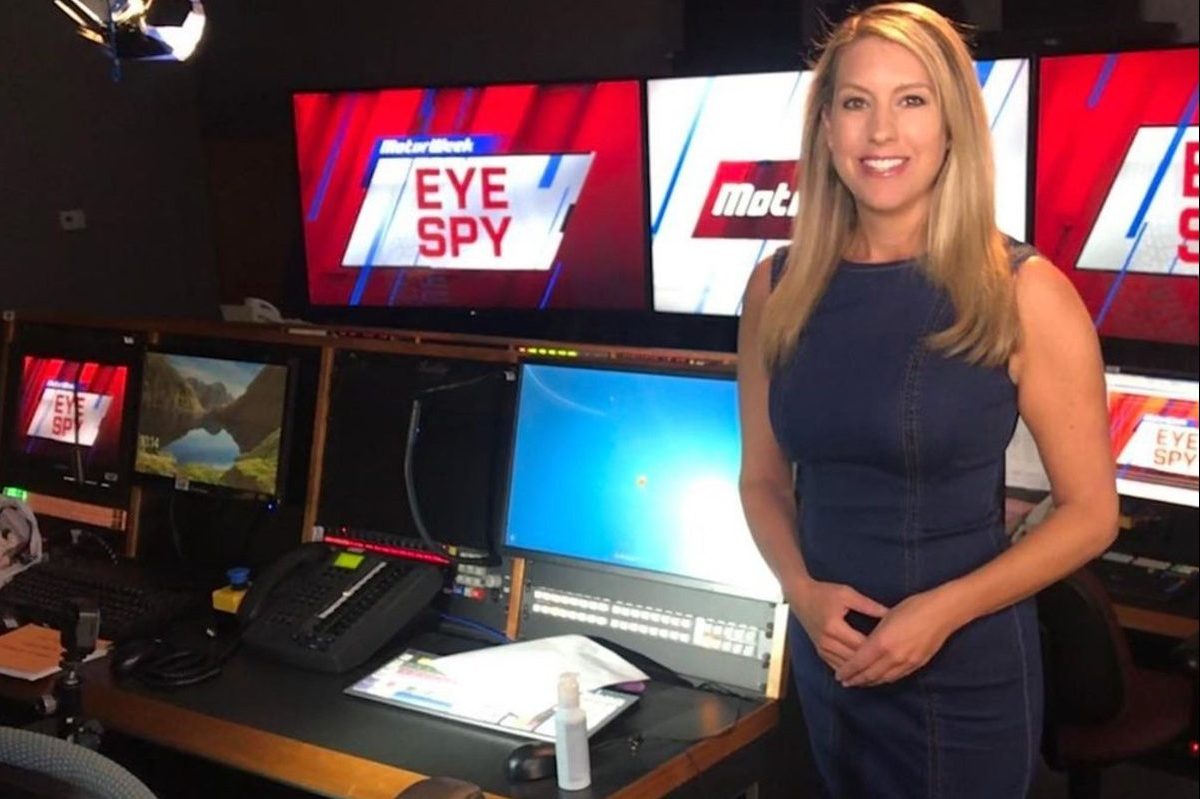 Since 1981, MotorWeek has brought viewers the latest and greatest in automotive news and industry trends, road tests, and do-it-yourself tips and tricks. What started as a Maryland Public Television program founded by automotive expert John Davis has now become the longest-running automotive series on television.

What’s the Big Deal with Motorweek?

Viewers tune in to PBS regularly to learn how to take care of their cars in Pat Goss’ Garage, learn what’s new in the world of cars and bikes with Brian Robinson, and check out the latest road tests of new vehicles with Greg Carloss.

But the FYI segment stands out for many automotive enthusiasts. In this part of the show, reporter Stephanie Hart shares safety and technology trends with viewers to help them get the most value out of their vehicles. She also gets to take trips around the country to point out exciting destinations no gearhead should miss.

So Who Is Stephanie Hart?

Stephanie is notoriously quiet about her private life, which is pretty impressive for a TV show reporter in the social media age.

We do know a few key facts about her, though. First, she obviously loves cars. She has repeatedly mentioned that her dream car is a rare vintage convertible, though she hasn’t specified a particular manufacturer. We like to think she’s keeping her options open for exactly the right car. After all, she makes her living hanging out with vehicles like a 2022 Porsche Macan, a whole herd of modern and restored pony cars, and even a Rolls-Royce Cullinan.

Second, we know she loves to travel, which makes her job hitting the road to play with cars pretty much ideal for her. She keeps fans up to date on her journeys via her Instagram account, motorweekstephanie, which highlights her trips to New York, Los Angeles, Santa Cruz, and even road tripped around Arizona in a Hyundai Sonata.

Stephanie Hart has been in television for years, winning awards and recognition for her long form feature reporting from organizations such as the Associated Press and The Society of Professional Journalists.

She began her career in Florida, working as a reporter, host, and anchor for a variety of TV stations in West Palm Beach and Fort Myers. She then worked for KMSP in Minneapolis, Minnesota, followed by a stint reporting and filling in as an anchor at WUSA9 in Washington D.C.

Stephanie has been with MotorWeek since 2008. Along with John Davis, Pat Goss, Greg Carloss, Brian Robinson, and Lauren Morrison, Stephanie examines trending topics, such as choosing the best vehicle for your family, what to look for in an EV, or which sport utility vehicles provide the best value.

Over the past 41 years, drivers have come to trust the MotorWeek crew and their highly-informed opinions. Stephanie describes the style as “fact-based and fun,” which sums up the segments quite well. The Emmy-award winning show has announced that this season will involve deep dives into some of the vehicles that are splashing across headlines daily, including the brand new Porsche 911 GT3, Nissan Pathfinder, Kia Carnival, redesigned Honda Civic, Hyundai Santa Fe Hybrid, and Volkswagen’s latest dedication to all-electric vehicles.

For those who don’t have PBS at home, you can catch Stephanie Hart in action on MotorWeek’s YouTube channel or via their website, at motorweek.org.