The True Story of John Davis from “MotorWeek” 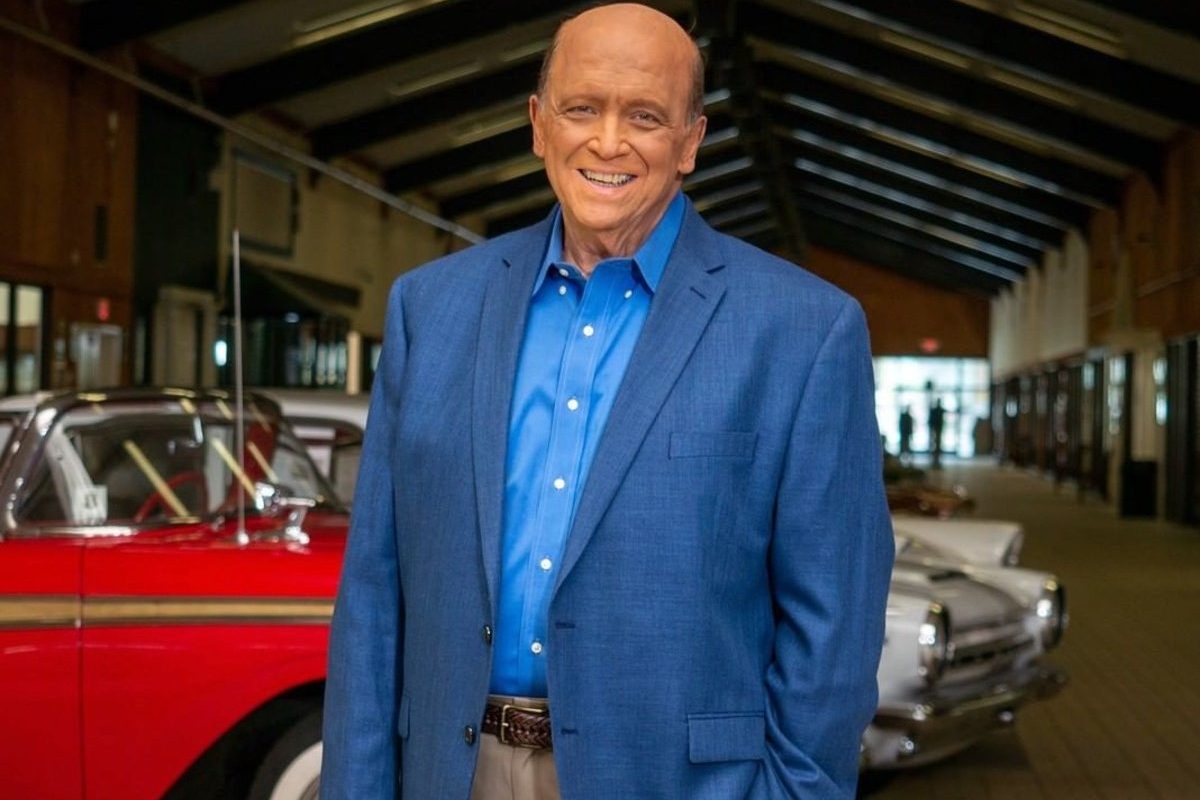 John H. Davis is pretty much the OG of automotive industry broadcasting. As the producer, host, and creator of MotorWeek, John Davis has brought us the latest automotive news for 40 years. He has seen everything, from trending designs to new vehicles the rest of the world no longer remembers.

While MotorWeek can be seen on PBS and the Velocity cable network, host John Davis has been considered one of the foremost experts in the auto industry. But, where did he come from? And, how did he get such a cool job?

The Early Days of MotorWeek

John Davis attended North Carolina State University. Having received the W.D. Cartwright Memorial Engineering Scholarship, he graduated in 1970 with a degree in mechanical and aerospace engineering. He paired his illustrious engineering degree with a Master of Business Administration degree from the University of North Carolina, which led to a career on Wall Street as a transportation analyst.

This uncanny knowledge of both stock cars and stocks helped Davis get his foot in the door with Maryland Public Television, where he worked his way up to the Senior Executive Producer on the PBS series Wall Street Week.

On October 15, 1981, MotorWeek was born out of the idea that a new car was a serious investment for most drivers. John Davis and the MotorWeek team would conduct road tests to determine which new cars were the worthiest, based on performance, practicality, and value for the price.

The MotorWeek Road Test is conducted at the 75-80 Dragway, just a jump away from the show’s Owings Mills, Maryland production site. With a variety of tests, running from a 0-60 MPH acceleration, a slalom, and details about fuel consumption, those in the market for a new car can get a feel for each prospect’s performance without leaving the house and getting roped into a sales spiel.

But, MotorWeek isn’t just about test driving new cars. Segments such as “Goss’ Garage” with master technician Pat Goss provide tips and tricks for protecting your investment through regular maintenance and repairs. “Two Wheelin'” focuses on motorcycles, while the “Over the Edge” segment takes things into overdrive.

Some portions of the show focus strictly on news and investments. The “FYI” segment shares the latest in consumer trending to help drivers track the latest and greatest in the industry. The “Motor News” section gives in-depth reports about new cars to share all of the facts and features prospective buyers will need to know before dropping their cold, hard cash.

All in all, MotorWeek is one of the best automotive news resources for people who take car ownership and their money very serious. The MotorWeek team even started a podcast in 2008 to provide additional opportunities for folks to get the scoop on the cars we drive.

John Davis may be an Emmy Award-winning TV host, but he’s also extremely involved in the auto industry as a whole.

In 1983, he helped create the Driver’s Choice Awards in 1983. Presented at the Chicago Auto Show, these annual awards go to the best cars and trucks in North America.

Davis has also partnered with the U.S. Department of Energy, using his platform to educate and inform the public about alternative fuels. He’s been a spokesperson for emissions testing and regulation, as well as spoken about aggressive driving.

And, of course, John H. Davis is a driver himself. His performance car collection includes Ford Mustangs as well as Corvettes, which live alongside a mid-engine deTomaso Pantera.

Over the years, John Davis has provided a lot of sound advice about the cars, trucks, and SUVs that we drive, but he has made a few bad calls along the way. He points out that he was convinced that Porsche drivers wouldn’t want sport utility vehicles, yet the Cayenne has experienced incredible success.

Still, Davis had made a lot of very accurate calls over the past 40 years, which is why Americans have come to trust and depend on MotorWeek for all the latest news and information from the auto industry. Given how quickly trends change — as seen recently with the massive shift from the family sedan to the family SUV — drivers know they can depend on the MotorWeek team to share not only details about performance and maintenance, but also what new vehicles are worth the price and the overall value for every facet of the automotive industry.