Why Porsche Called Their Iconic Car the 911 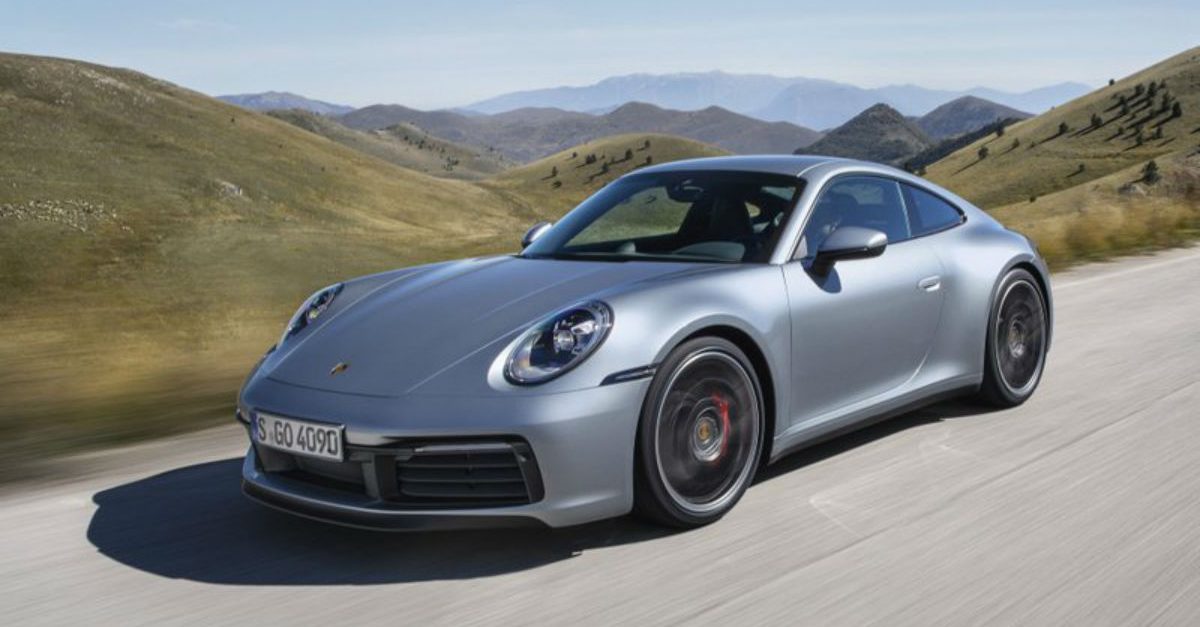 In 1963, a tradition was born. The souped-up Beetle known as the Porsche 911 emerged. Since then, the formula hasn’t changed much. Sure, there are 911s that are air cooled, and ones that are water cooled. Ones that breathe on their own, and some that are force fed by turbines. Some drive two wheels and others drive four, but the main ingredients stay the same. No matter what the model year, it’s a rear-engine setup and it will always be called “nine-eleven.”

Where the 911 name came from however is an interesting bit of trivia. Porsche originally called their creation the 901, but received a stern letter from Peugeot claiming to own the rights to the number-zero-number naming pattern. Since the emblem numbers were already produced, they didn’t want to totally scrap the idea, so instead, they just used spare one emblems to replace the zero and decided on 911.

The rest, as they say, is history.

The new Porsche 911, codenamed by the German automaker as the 992, marks the ushering in of a new generation of 911s. That sleek styling and performance seems to be as top-notch as ever, while a host of new features are also included. The 2020 911 will be available in coupe and cabriolet models (cabriolet being Porsche’s fancy way of saying “convertible”), while Porsche continues to strongly push its 2019 911 Carrera T and the 911 Carrera GTS models.

Powertrain-wise, the 2020 911 is equipped with a twin-turbo 3.0-liter flat-six, churning out 443 horsepower and 390 lb-ft of torque. Currently stocked with an eight-speed dual-clutch automatic known as PDK, the 911 will also eventually come with a seven-speed manual transmission that will be offered alongside the eight-speed PDK. While the Porsche 911 Carrera 4s cabriolet models have all-wheel drive, the Porsche 911 Carrera S models feature rear-wheel drive.

As far as top speed and handling is concerned, the 911 Carrera S can do 0-60 in 3 seconds flat and boasts a quarter-mile time of 11.3 seconds at 125 MPH. The new car is also being touted for its exceptional braking, grip, and stability. From the looks of it, getting behind the steering wheel of one of these things will make for a full-on thrill ride.

When it comes to the interior and technology offered in the 2020 911, expect it to blow other previous-generation models out of the water. The center console will be comprised of a state-of-the-art infotainment system, with a massive touchscreen and optional upgrades for a number of premium audio systems. Of course, there will also likely be smartphone compatibility with Apple and Andriod, because it’s 2019. Also, because Porsche knows that sometimes not everything needs to be digital, the central tachometer will still use an actual needle, so you can see that engine gloriously rev up to 7,500 rpms.

Other features include adaptive cruise control, lane-keeping assist, and night-vision assist. Also, for the first time, the 911 will come with a large center cupholder. Hey, sometimes it’s the little things.