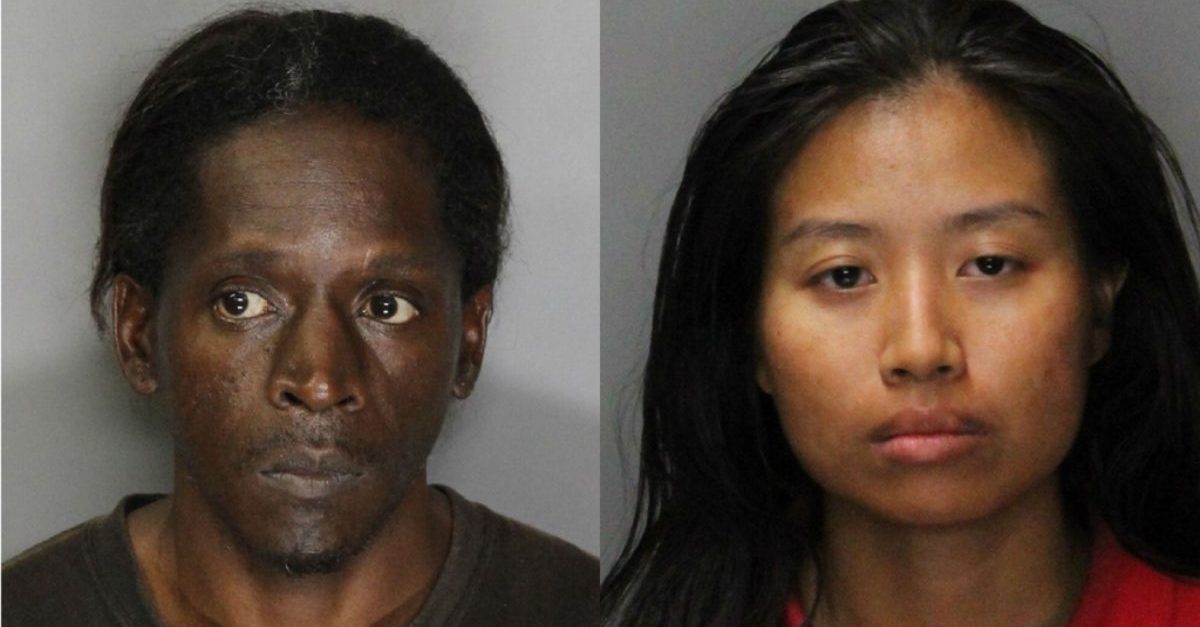 SACRAMENTO, Calif. (AP) ? A woman has been convicted of murder after leaving her 3-year-old daughter in an SUV for 9 1/2 hours during a blazing California summer and saying she wanted to remove ?lustful demons? from the girl.

Angela Phakhin was convicted Wednesday of first-degree murder and torture.

Authorities say Phakhin and her fiancé repeatedly left her daughter, Maiya, in the car in 2017.

The girl spent 4 ½ hours there one June day. The next day, she was found dead under a pile of blankets after a 9 ½-hour stretch.

Sacramento County prosecutors say Phakhin told authorities she and Untwan Smith were trying to remove ?lustful demons? from the girl.

Prosecutors say Phakhin was repeatedly warned and advised to take the girl to a cooling shelter.

Read More: Former Cop Says She Was Having Sex While Her 3-Year-Old Daughter Was Dying Inside Hot Car