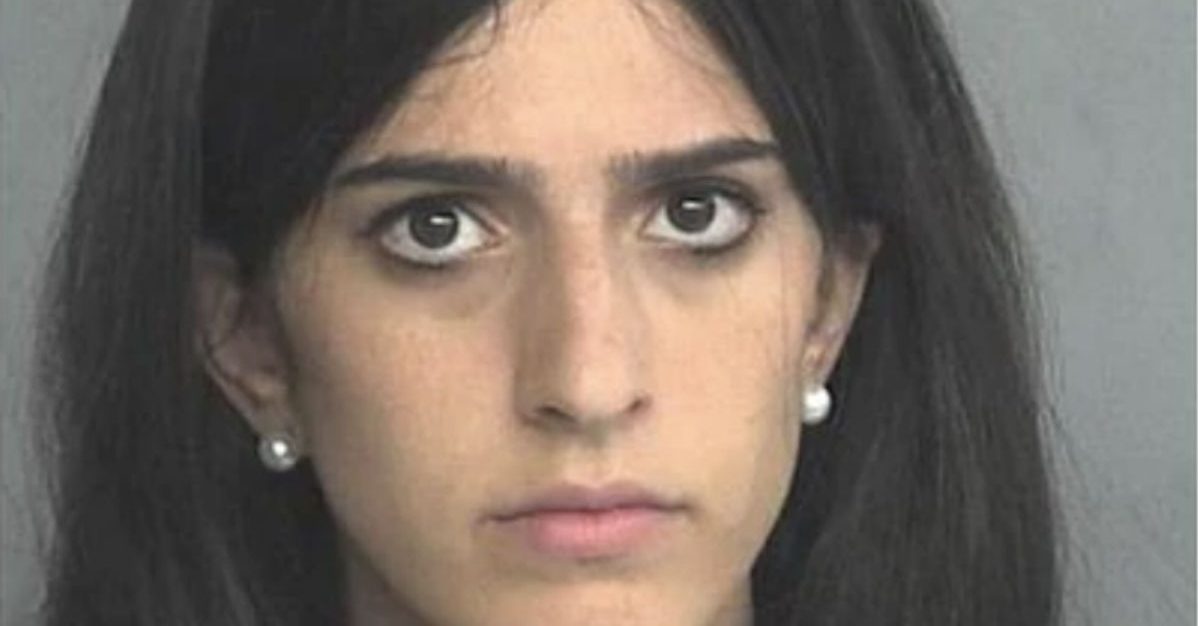 LAKEWOOD, N.J. (AP) ? A New Jersey mom has been charged in the death of her toddler after the child allegedly was left alone in a hot car for more than two hours.

Police went to the family?s home on May 6 for reports of a child in distress. They found a neighbor attempting to perform CPR on the 21-month child, who was taken to a hospital but later died.

Read More: Former Cop Says She Was Having Sex While Her 3-Year-Old Daughter Was Dying Inside Hot Car

Authorities say the child?s death occurred from being left alone in Shurkin?s vehicle for an extended period of time. The child?s name and gender have not been disclosed.

It?s not clear why the child was left unattended.