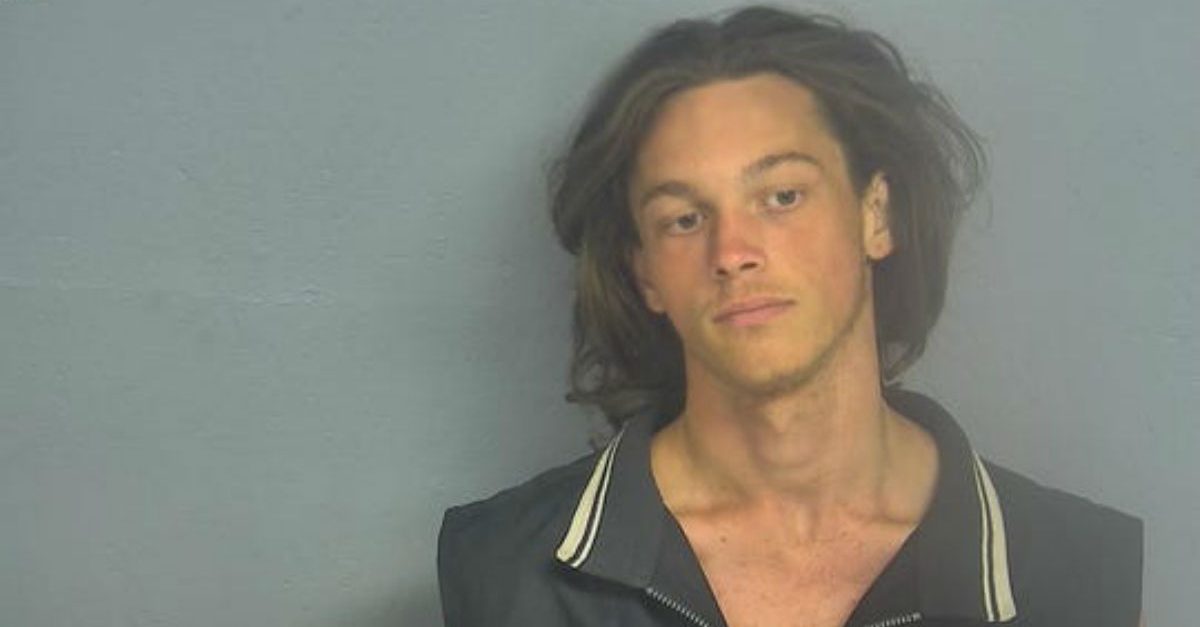 SPRINGFIELD, Mo. (AP) ? Authorities say two men held an employee at a Missouri car dealership at gunpoint and stole a truck they were test driving.

Police say the theft ended when the suspects crashed the pickup truck.

Twenty-year-old Garrett Eagle and 43-year-old David Edens are charged with first-degree robbery in the case.

The Springfield News-Leader reports a probable cause statement says the two men asked to test drive a 2014 Dodge Ram pickup on June 18 at Wehr RV in Springfield.

The statement says the men eventually refused to return the truck. Edens allegedly pointed a gun at the employee and threatened to shoot her.

A short time later, Eagle crashed the truck and the employee was able to escape.

Neither man has an attorney listed for this case.