This South Carolina Woman Got High and Went Joyriding in a Power Wheels Truck. Not Smart! 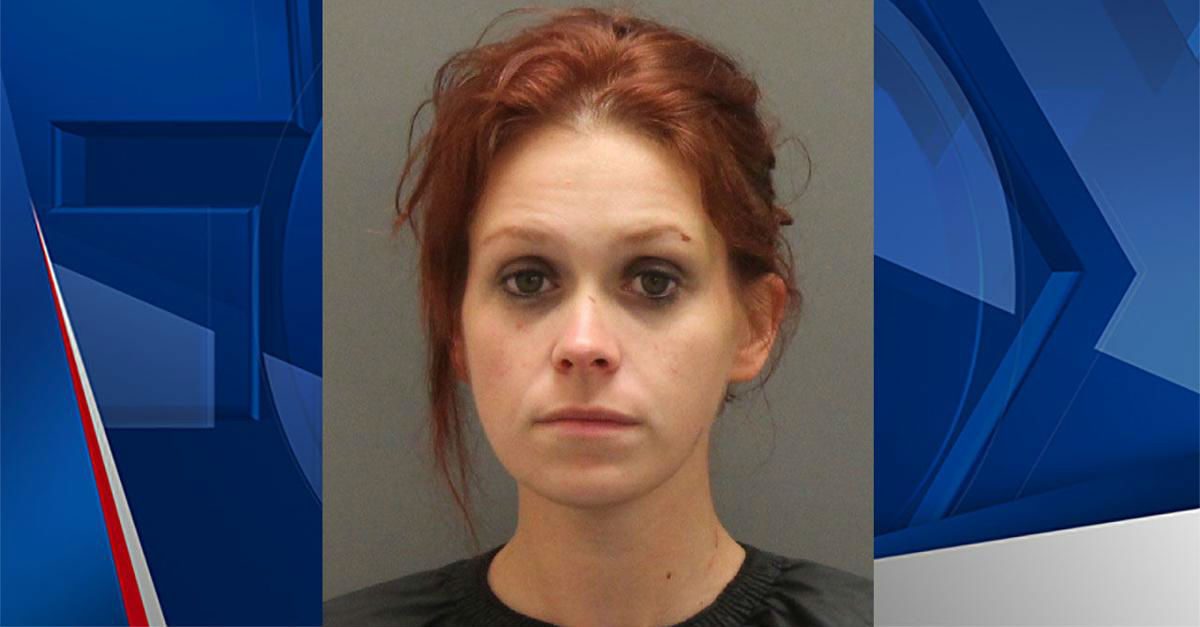 Remember when you were a kid, and you were driving around the driveway in the Power Wheels Jeep that your dad bought you for Christmas, and then your brother wanted a turn on the truck, but you didn’t feel like giving it up just yet, so you ran him over with the truck, and then your dad took the truck away? Ok, maybe that was just me.

Anyway, my point is that Power Wheels toys are meant for children. Megan Holman didn’t get that memo, apparently, because the 25-year-old Walhalla, South Carolina woman got herself arrested on Monday, June 10, for driving a toy truck down the street. Oh, and she was also high as a kite.

Read More: A Drunk Woman Was Arrested for DUI in Florida, but It?s What She Was Driving That Will Leave You Shaking Your Head

A woman was pulled over Monday in Walhalla while driving a child’s Power Wheels truck, according to Walhalla Police Chief Sean Brinson.

Brinson said Megan Holman was pulled over on North Church Street after someone called authorities and asked them to check on a suspicious person.

He said Holman was under the influence of a narcotic.

She was arrested and charged with public intoxication, Brinson said.

He said the woman was about a mile from her house when she was arrested.

So, it probably isn’t much of stretch to say that Megan has had way better days. If I had to guess, she’s had at least, I don’t know, like 10 better days than that. Though, if we’re being honest, nothing makes for a better come-to-Jesus moment than getting arrested for driving down the street in a kid’s toy while high. Talk about a Mad Libs for bad decisions.