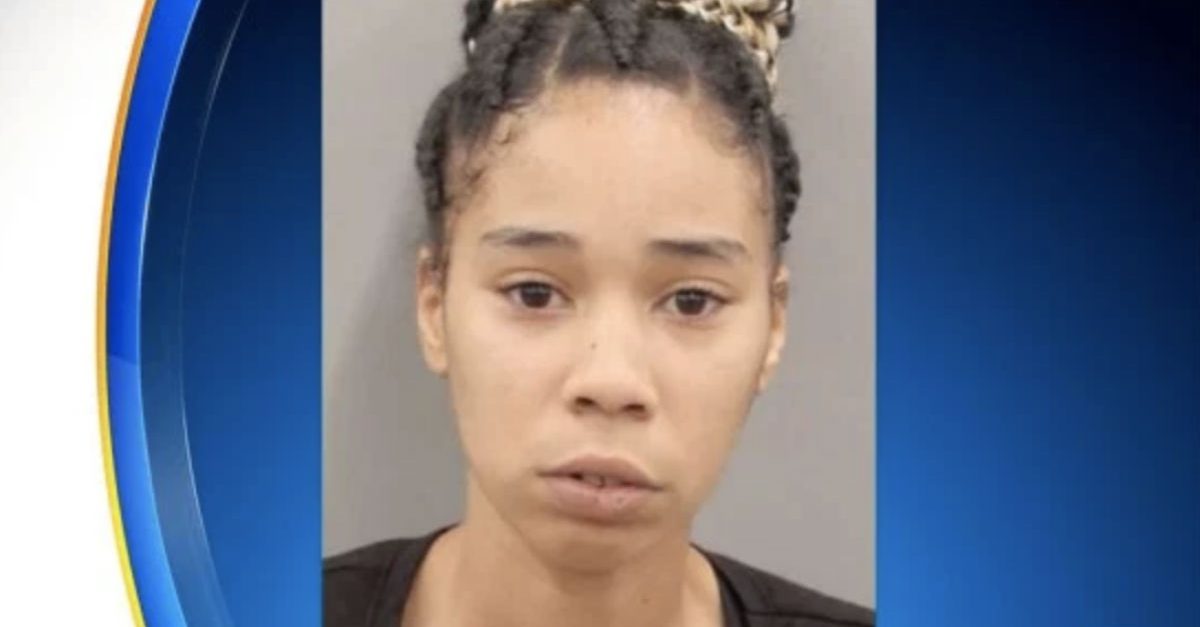 HOUSTON (AP) ? Authorities say a 26-year-old Houston woman who was driving an SUV toward her children in an apparent game of ?chicken? struck and killed her 3-year-old son.

Harris County prosecutors said Friday that Lexus Stagg is charged with criminally negligent homicide in the June 11 death of her son.

They say surveillance video from an apartment complex shows Stagg getting into a Lincoln Navigator, then backing up. As her three young children began running after her, she drove the SUV forward. Two children moved out of the way, but the 3-year-old was caught under a tire.

Stagg was booked into the Harris County jail but was no longer being held Saturday.

It?s not clear whether she has an attorney to speak on her behalf.