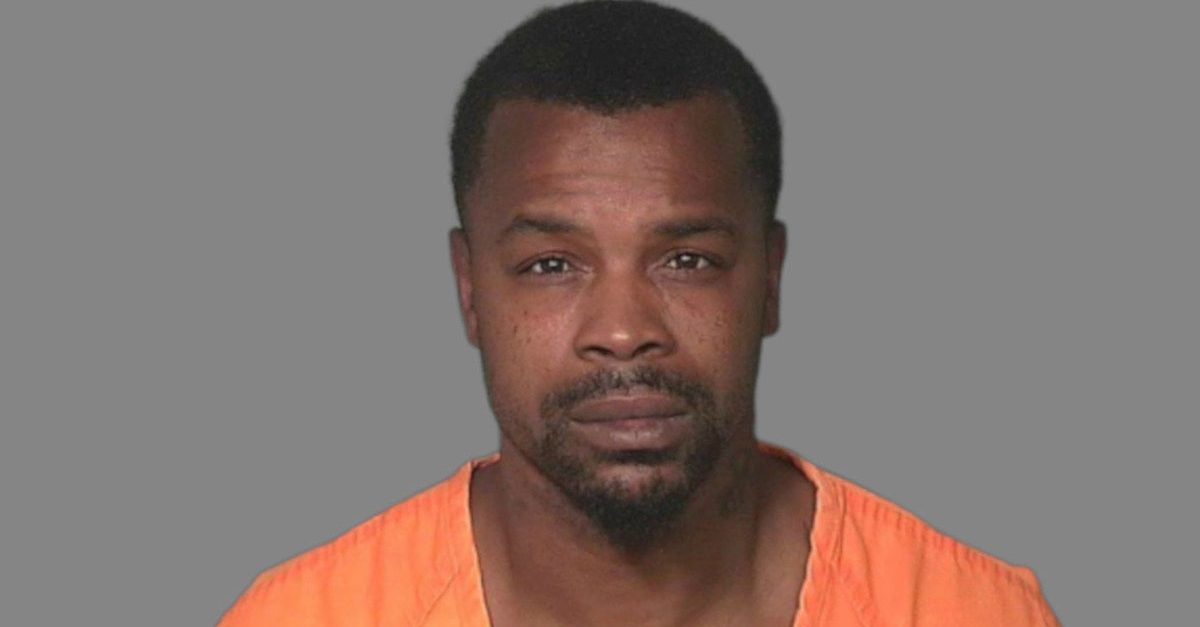 SLIDELL, La. (AP) ? One man has been arrested in Texas and another suspect is being sought following last month?s theft of tires and wheels valued at about $120,000 from a Louisiana car dealership.

The theft of 124 tires and wheels from 31 vehicles happened at Matt Bowers Chevrolet in Slidell. The Slidell Police Department says the evidence led detectives to Houston, where two suspects were identified.

Read More: This Thief Should Have Thought Twice Before Stealing from Tennessee Man?s Truck Bed

Police said Wednesday that 39-year-old Eric Summage of Humble was arrested in Texas. Police are searching for 44-year-old Riley Richardson of Houston. More arrests are expected in connection with what Slidell Police describe as a professional theft ring.

That ring is suspected in thefts along Interstate 10. Surveillance video from locations throughout the Gulf South and Texas aided the investigation.