Georgia Car Thief Almost Got Away with It, but Then He Fell Asleep 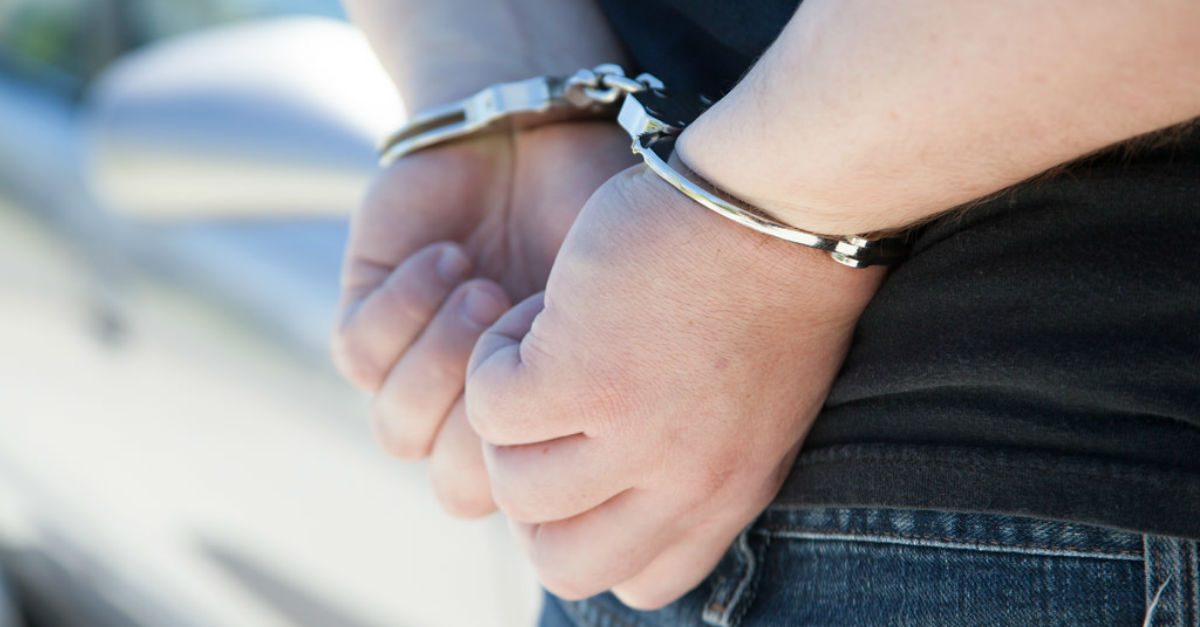 ACWORTH, Ga. (AP) ? Authorities in suburban Atlanta say a man stole credit cards and IDs from eight cars before he fell asleep in one of them and got arrested.

The Cherokee County Sheriff?s Office tells news outlets in a statement that 23-year-old Timothy Zacharie was arrested Tuesday after a deputy found him sleeping inside the parked car of a resident in an Acworth neighborhood.

The sheriff?s office says it had been contacted about someone stealing from vehicles and the deputy discovered Zacharie while searching the area. Investigators say he was found with cash and gift cards that also belong to residents.

Zacharie was charged with several offenses including burglary. It is unclear if he has a lawyer who could comment.

The neighborhood is about 30 miles (48 kilometers) northwest of Atlanta.