Why Florida’s New Driverless Vehicle Laws Are a Huge Deal 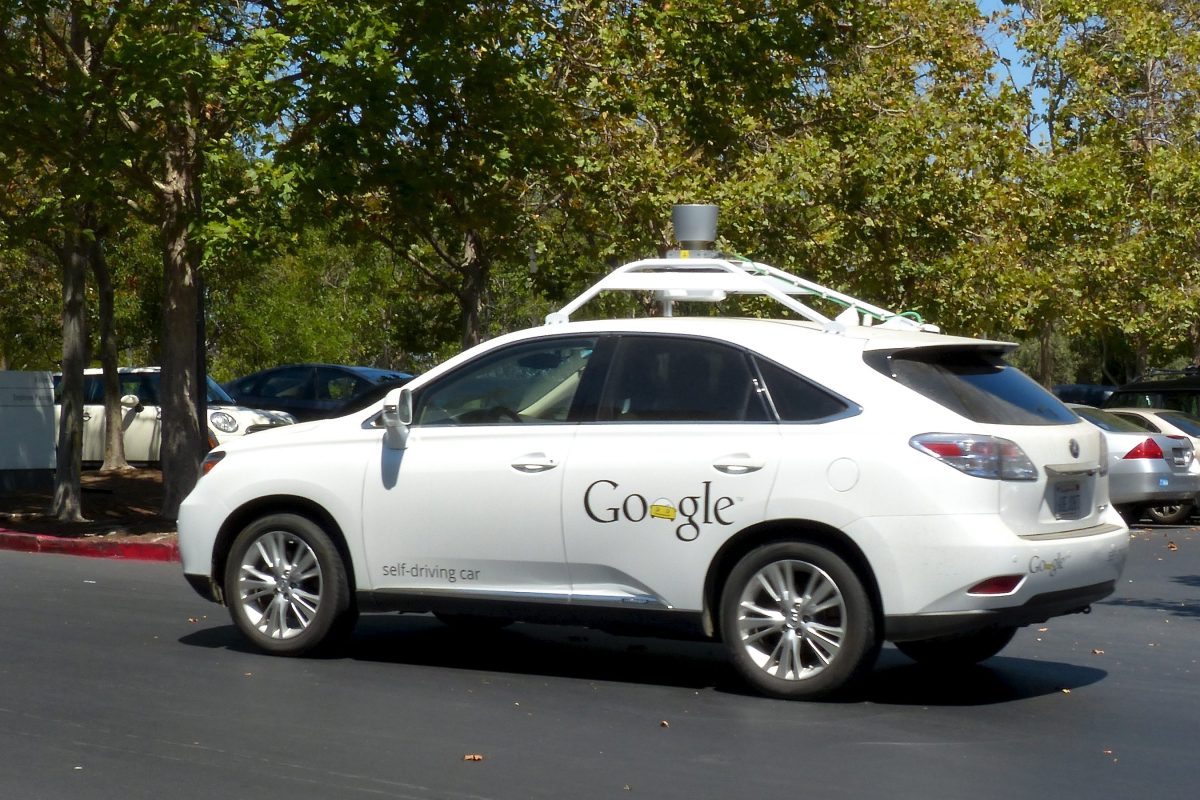 Beginning July 1, Florida started allowing driverless autonomous cars. This decision is in line with several other states like California and Arizona, which have also passed legislation legalizing self-driving cars and autonomous vehicle technology.

Florida?s new laws, however, go a step big further than many other states by allowing autonomous vehicles without a safety driver on public roads. So, don?t be surprised if you see a completely empty vehicle diving past you on the freeway! It?s just an Uber going to pick up a commuter or a truck hauling a delivery.

Why Florida?s Driverless Vehicles Law Are a Huge Deal

Self-driving cars aren?t always exactly what they sound like. Most current state laws regulating production models require what is known as a “safety driver.” These semi-autonomous models greatly reduce the effort required to drive, but they still need an attentive human operator with a driver’s license behind the steering wheel. This is both a reflection of modern traffic laws and, to a lesser extent, modern technology. Tesla’s autopilot feature is an example of this form of autonomous vehicle technology.

These new state laws in Florida go beyond this technology, opening up the possibility for completely driverless models and products that can actually be put to use on public roads. Starsky Robotics of San Francisco, California, for instance, plans to deploy 25 self-driving long-haul trucks to Florida by the end of the year. Florida hopes to pull other automakers to its market by becoming one of the first states to implement this type of traffic law.

Where Are Self Driving Cars Legal?

Where self-driving cars are legal depends a lot on how you define self-driving. Well over half of the states in the U.S. have some form of legislation allowing for self-driving cars. However, only a few state Department of Transportations allow for autonomous vehicles without a dedicated driver on public roads.

Most other states allow for self-driving cars with a safety driver behind the wheel. States across the country like New York, Oregon, and Texas have flocked toward this style of legislation. Some states have not.

These states allow no form of self-driving vehicle:

Read More: Tesla Self-Driving Cars May Soon Be on the Way, Whether We?re Ready for Them or Not