Truck Driver Pleads Not Guilty in Motorcycle Crash That Killed 7 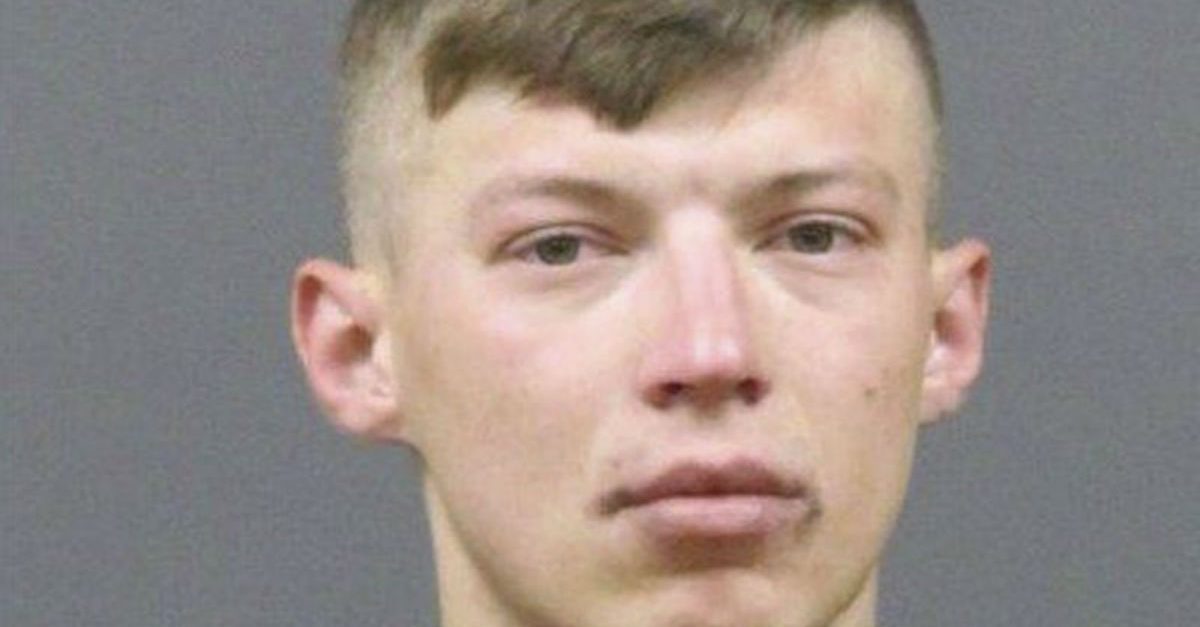 UPDATE: A pickup truck driver accused of colliding with a group of motorcyclists, killing seven of them, pleaded not guilty through his lawyer Tuesday to negligent homicide.

Volodymyr Zhukovskyy, 23, was ordered to remain in prevention detention, with a judge citing his past driving record, saying it poses a potential danger to the public and himself.

Zhukovskyy earlier waived his right to arraignment, authorities said. The plea was entered by his attorney Melissa Davis in Coos County Court in Lancaster, New Hampshire. Zhukovskyy remains behind bars there.

A jury trial has been scheduled to begin in November.

CONCORD, N.H. (AP) ? The driver of a truck in a collision that killed seven motorcyclists was charged Monday with seven counts of negligent homicide, authorities said.

Volodoymyr Zhukovskyy, 23, was arrested Monday morning at his home in West Springfield, Massachusetts, on a fugitive from justice charge related to Friday?s crash, the New Hampshire attorney general?s office said.

He was expected to make a court appearance on the charge Monday afternoon in Springfield.

MSP fugitive unit has arrested VOLODYMYR ZHUKOVSKYY, 23, of West Springfield at his residence as a fugitive from justice. ZHUKOVSKY is charged in NH warrant with last week's crash in Randolph, NH that killed 7 motorcycle riders.

A man who answered the phone at the home of Zhukovskyy?s family and would identify himself only as his brother-in-law said Monday that the family is in shock and feeling the same pain as everyone else but couldn?t say whether the driver was right or wrong.

Zhukovskyy?s pickup truck towing a flatbed trailer collided with a group of 10 motorcycles Friday on a two-lane highway in the northern New Hampshire community of Randolph, investigators said.

The victims were members or supporters of the Marine JarHeads, a New England motorcycle club that includes Marines and their spouses, and ranged in age from 42 to 62.

The circumstances of the wreck have been mysterious.

The uncle of one of the victims said Sunday that he was trying to comprehend how so many bikers died in one accident.

?The truck was coming in the opposite direction. It?s hard to figure how he could hit 10 motorcycles without getting out of the way,? Joseph Mazza said. ?Right now, the details are very vague. I?m very confused … I need more information.?