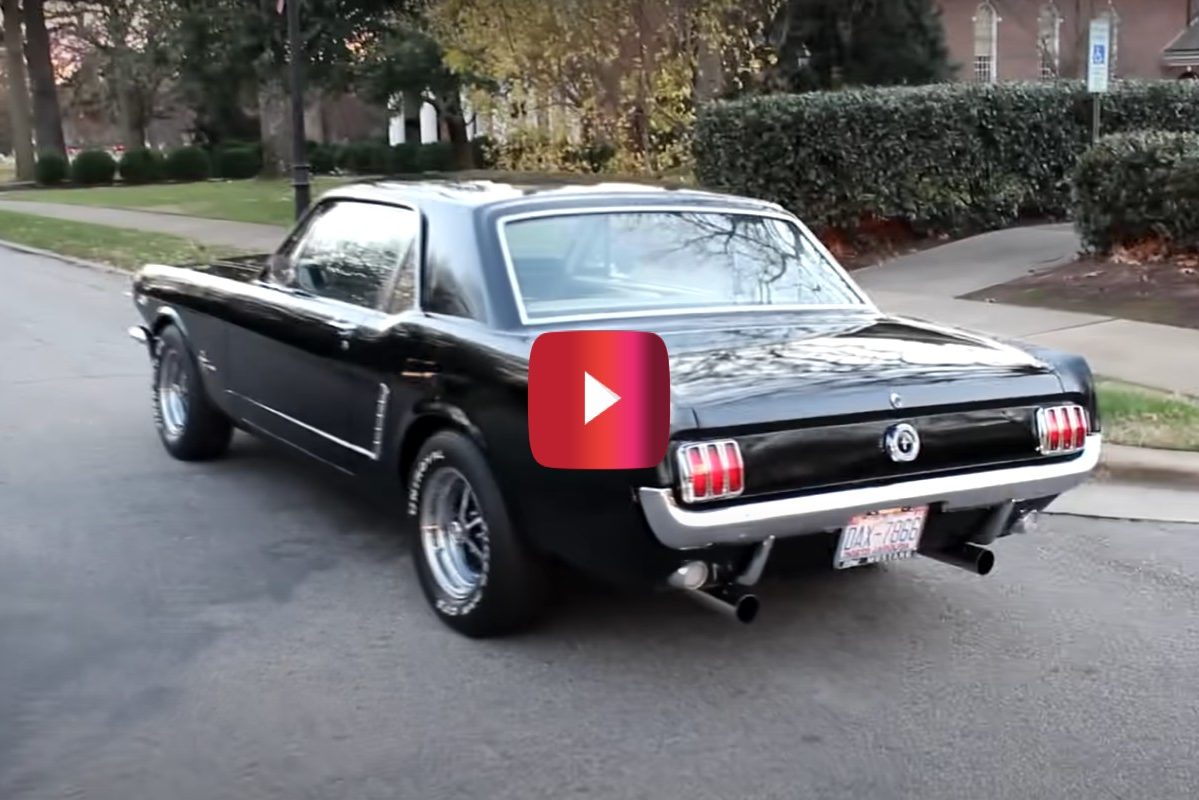 If there is one thing a gearhead cannot resist, it’s the sweet sound of an exhaust roaring as a muscle car peels off. Exhausts are a huge part of car culture. Performance exhausts can give your ride some extra giddy-up. They also make fast cars sound even faster. Not all gearheads want flashy rides that need to be seen, but most want a ride you can hear even when out of sight.

Car enthusiasts spend time and money perfecting their car’s exhaust system. If it helps the car run smoother, it is guaranteed to help pack a punch when your big toe puts pressure on that acceleration. The benefit of a good exhaust system is that with every engine rev hundreds of horses whinny, signaling that the great gallop is about to begin.

American muscle cars are known for performance exhaust systems, because let’s face it, we like our rides fast and loud. Sometimes, gearheads make their car loud without being fast so they can feel like a part of the scene. If there is any class of muscle car that holds the title for exhaust sounds, it has to be the Ford Mustang. The Mustang has made a lasting impression on our nation by beating melodically on our eardrums for decades. This clip of a ’65 Mustang V8 is the perfect example of Ford’s dominance in this important aspect of car culture.

In the video above, the featured Raven Black Ford Mustang 1965 V8 289 is in pristine condition. This thing looks like it just came off of the lot, despite being over half a century old. Not only is the exterior in prime condition, but the interior components also seem to be well-maintained, as the driver gets his old faithful started in seconds after some minor idling. This ’65 V8 does not sound like a senior citizen in the least.

In fact, it proves it can hang with most newer muscle cars by delivering that sweet, sweet purr that only American muscle can provide. The four-speed Fastback can hold a tune, and it sings its heart out as the driver pulls off. The owner worked on the vehicle for five months after purchasing it, adding new tires, a new steering wheel, a new radiator, a master cylinder carpet, and last but not least, exhaust pipe gaskets.

This classic American muscle car is a reminder of a golden era of engineering. The Flowmaster mufflers and signature exhaust system give this beast a roar that can be recognized anywhere. This driver allows us to live vicariously through him by providing the soundtrack to our daydreams. Close your eyes and imagine gripping that steering wheel with your left hand and shifter knob with your right. Listen to that Mustang gallop as you pull off, then get a grip and come back to reality before you crash your Prius.