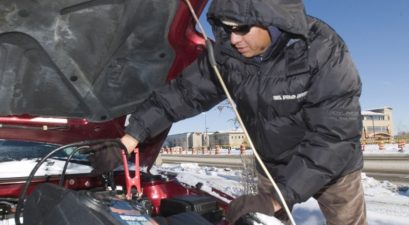 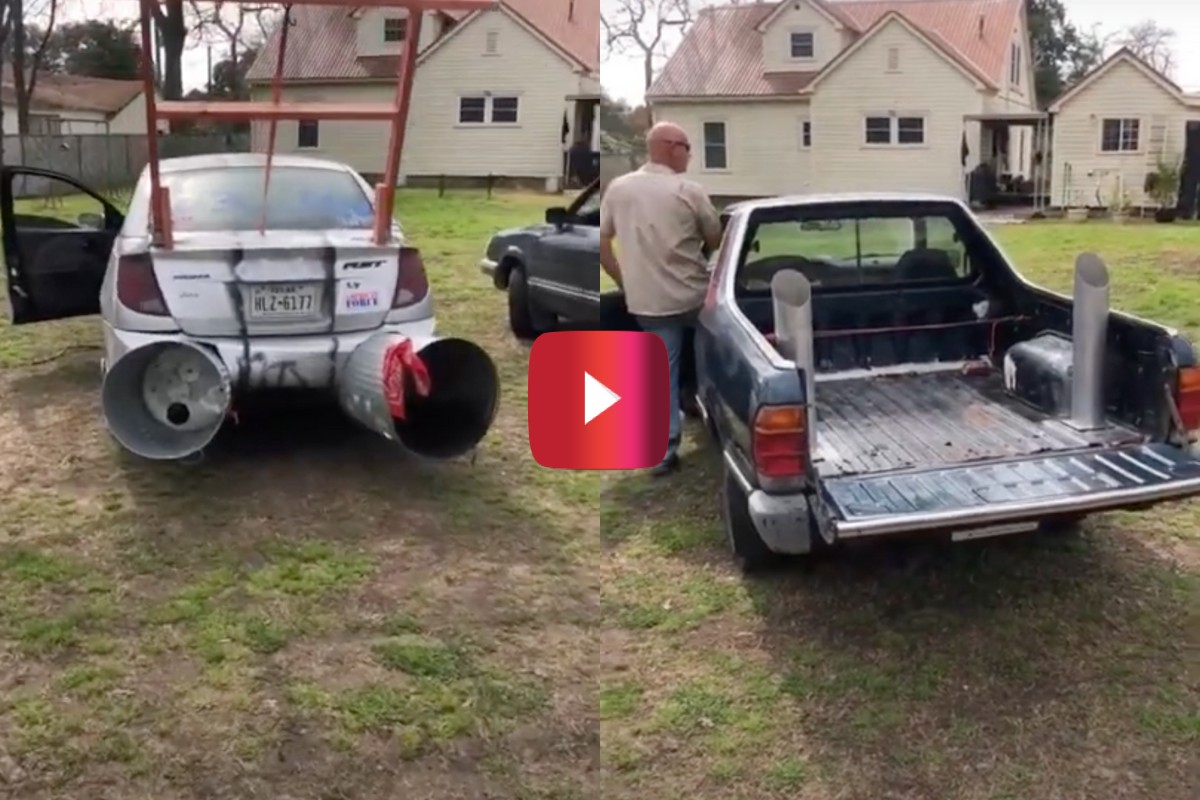 An exhaust system has two primary functions. Its main function is to keep toxic fumes on the outside of your car. Its second function is to reduce noise. Gearheads naturally want the fastest and loudest rides they can get. This often causes them to modify their vehicles and exhaust systems in unique ways.

A modified exhaust system can produce sounds that are music to a gearhead’s ears. The growls, revs, and pops that they amplify are seen as the sign of a sick ride. Not everyone can be the fastest, but with the proper modifications, anyone can be the loudest. Who doesn’t want to wake the neighborhood every time they pull off to work?

Gearheads have done everything to make their exhausts louder, from adding straight pipes to drilling holes. If it makes a car louder, it has been tried, regardless of how dangerous the modification. This obsession with loud exhausts has created an entire subculture within car culture. Most car enthusiasts want their rides to have a great bark, even if it has no bite.

These gearheads in League City, Texas took their mods to the next level. On the left, someone has outfitted the sedan’s bumper with two large metallic trash cans. With the trash cans acting as exhaust tips, this car’s revs rival any new performance car, thanks to the genius innovation and a little elbow grease. The pandemic has forced everyone to be more creative with their free time, and this gearhead is no exception.

To the right, a pickup driver has attached some modified straight pipes to his exhausts. The truck sounds almost as mean as the sedan, as the driver revs its engine. The two vehicles may not be able to hang with any muscle cars, but they sure do sound like they could.

The pandemic has been a rough journey for the country, so there is no better time to break out the toolbox and have some fun as we begin to repair the world.