Corvette C3: The Early Years of The 3rd-Gen Sports Car 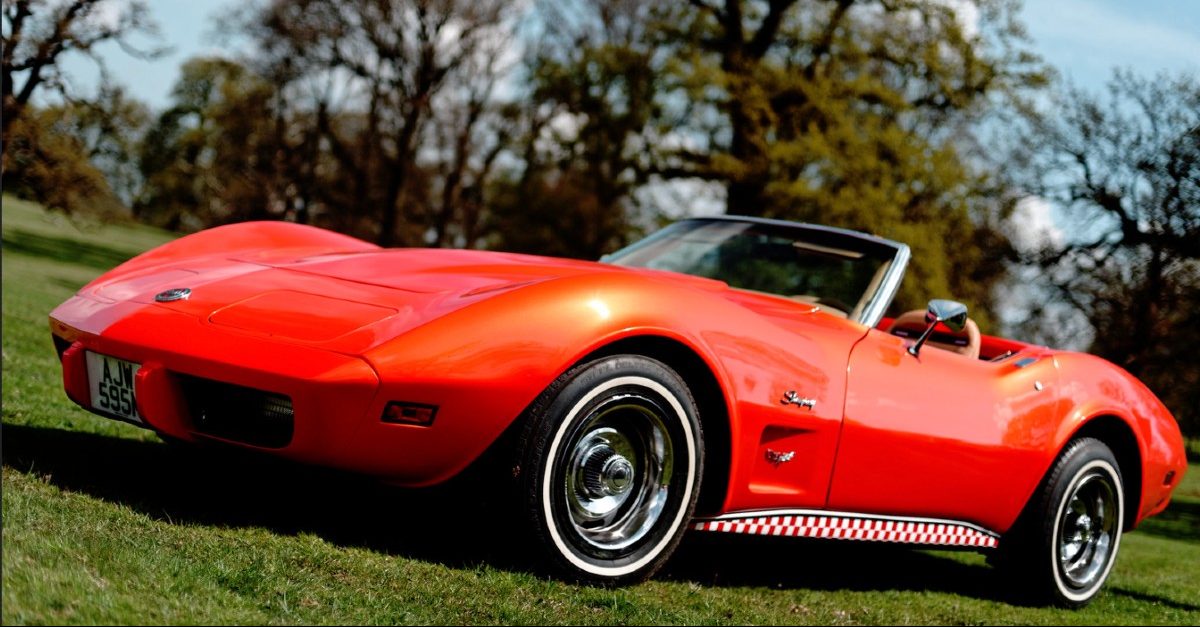 The Chevrolet Corvette Sting Ray had a good run as the second generation of Corvettes from 1963-1967. The 1963 split window was a classic car that turned into one of the most collectible cars out there, even today. The third-generation C3 Corvette had a much longer run than the C2 Corvette and was produced from ’67 to ’82.

It kept the name Chevrolet Corvette Stingray, however, “Stingray” would now be one word as opposed to two. After this generation, the Stingray name would be stowed away until its return in 2014 with the C7.

Patterned after the Mako Shark II designed by Larry Shinoda, the Chevrolet Corvette C3 was styled by Bill Mitchell and engineered by Zora Arkus-Duntov. The C3 included a redesigned Corvette body and interior. It still followed the previous generations body style, by offering an option for both the Chevrolet Corvette coupe and the convertible models. The coupe was now considered a notchback and came with removable roof panels known as T-tops. For the Chevy Corvette convertible, it came with a folding soft top, but you could also get the removable hardtop for an additional price.

By 1968, there were a total of sic different engines available for the muscle cars, two of which were Chevy small blocks and four that were big blocks, including the Corvette 427 cubic inch Tri-power V8 that was rated as a 430-horsepower engine. There were five different transmission options, and, of course, the four-speed manual transmission was still available. If the manual wasn’t the right choice for you, you could also get a turbo-hydromatic 3-speed automatic transmission, as well.

The sports car had exterior color options, such as Tuxedo black, Lemans blue, Monza red, Daytona yellow, Cortez silver, and a few others. They made a few changes to the interior colors and upholstery, as well. During the C3’s production, air conditioning became standard as well as power windows, power steering, and power brakes. They implemented tons of other equipment that made the driving experience much more comfortable as the years continued.

The 1969 model had a particularly cool styling, because it came equipped with “stingray” front fender name plates, and marked the first year — and only model year– that the optional side pipes were available from the factory. Chevy also offered a positraction rear axle, which was installed on nearly 95% of all the cars. The ’69 model also saw a change from the the 327 cu in engine to the 350 cu in. This year also marked the last time the Corvette L88 engine would be available.

Corvette made a ton of changes to the cars throughout this generation and continually innovated the platform. It really aided in the development of these cars long term. Now, some people have a strong preference toward the C2 Sting Ray Corvettes, but there are just as many people who will stand by the C3 as their beloved dream car.

Whichever model you preferred, the Stingray was undoubtedly an amazing ride to have in your garage. The body styles were unlike anything else at the time and you’ll see lots of them on the showroom floors at auto events, even today. Hell, if I could find one at a decent price, I wouldn’t mind picking one of them up for myself.