The racing world lost a number of legendary figures and drivers this year. Here are a few of them. 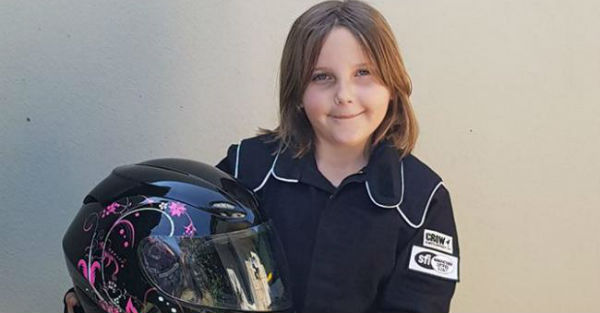 Each year, racing loses a number of its icons. Some die of disease; others on the track. Some are young, and all are young at heart. 2017 is no different. Here are just a few of the people in racing who have passed away this year; a few of the people who will be badly missed.

The road-crew fabricator for Furniture Row Racing?s NASCAR Cup Series teams died after suffering a heart attack. He was 55.

The 31-year-old Macau Motorcycle Grand Prix rider was killed during a race when he slammed into a wall.

The 50-year-old driver of fuel-altered vehicles died in a freak accident when his dragster lurched forward after it had been turned off, and slammed into a wall.

The long-time late model racer died in an accident at the SELLM Challenger Feature Event at Myrtle Beach (SC) Speedway when his car slammed into the wall on Turn 1.

The NASCAR Hall of Famer and legend died of cancer at the age of 74.

The modified racing legend died in a plane crash as he was on his way to a race. He was 59.

The owner of TriStar Motorsports who went from engine builder to race-team owner died following a long battle with cancer at the age of 63.

Anita Board dies in hospital after crash at Perth Motorplex: https://t.co/qjeAtTPygE pic.twitter.com/U9qAxQAEOl

The 8-year-old drag racer died at a hospital in Australia following an accident at the track.