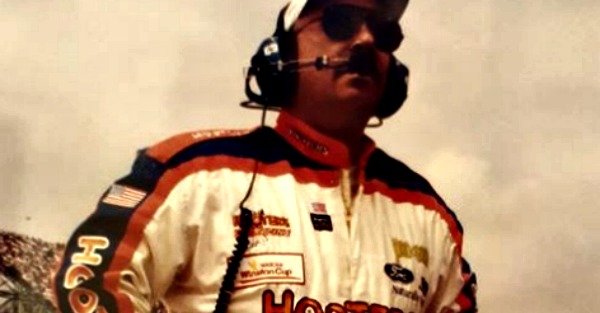 Mark Smith, the owner of TriStar Motorsports who went from engine builder to race-team owner, has died following a long battle with cancer. He was 63.

NASCAR issued a statement that read:

NASCAR extends its deepest condolences to the friends and family of Mark Smith. mark For more than 30 years, Mark was a familiar and friendly face across all levels of NASCAR competition. He excelled as an engine builder, advancing from his roots in the K&N Pro Series to become two-time engine builder of the year in the NASCAR Camping World Truck Series.  Mark?s contribution to racing will not be forgotten, and he will be missed dearly.

The family has created a Facebook page for anyone to leave a memory of Smith.