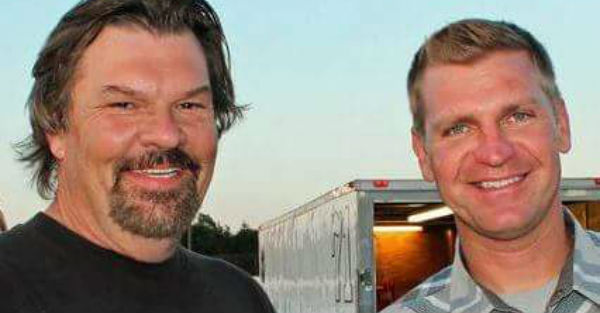 Jackie Ward, a long-time late model racer, died following an accident on the track in South Carolina. He was 56.

The crash happened at the SELLM Challenger Feature Event at Myrtle Beach (SC) Speedway. Ward crashed into the outside wall on Turn 1 following a two-car collision. He was taken to a local hospital where he died.

Track officials told ABC News 4 that Ward didn’t die as a result of the wreck, but he died of “natural causes.” This was Ward’s first race back from a broken foot.

Thoughts and prayers to the family and friends of Jackie Ward. Sadly, Jackie lost his life today following a crash at Myrtle Beach Speedway. The racing community is a big family, and we will all miss him for sure. pic.twitter.com/JX04MqZQQi

“I saw him right before he went out for the race,” Steve Zacharias, the General Manager of Myrtle Beach Speedway, told ABC News. “I went over and shook his hand and asked him how the foot was and at that point, he really didn’t care how the foot was. He was going racing whether the foot was there or not,” said