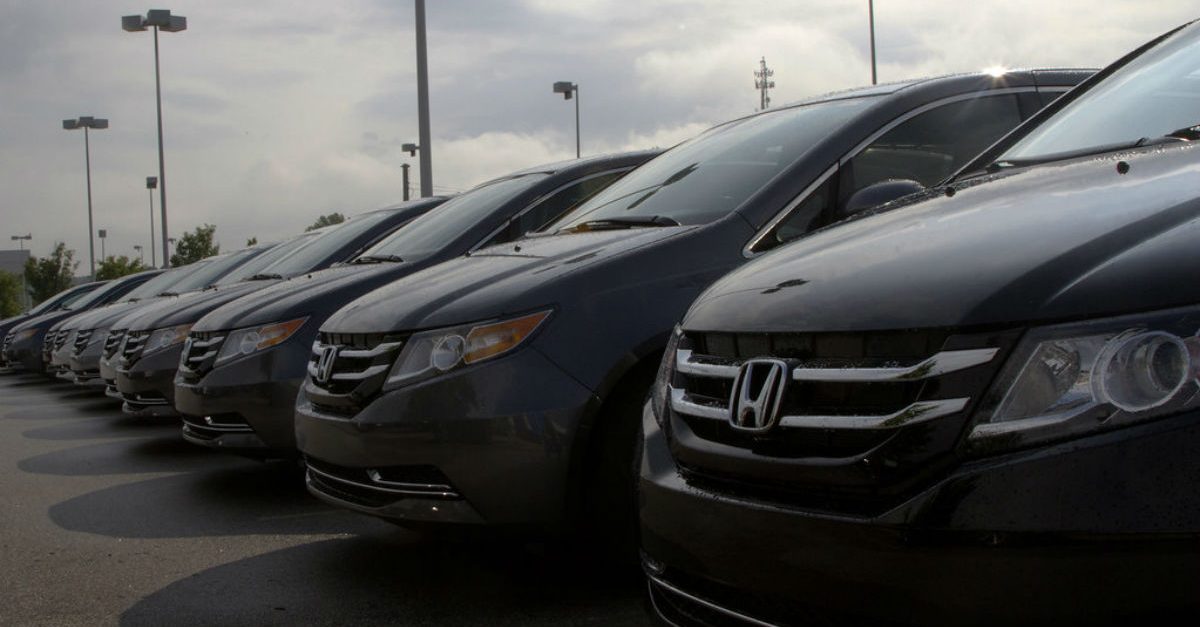 If you think missing a car payment isn?t that big of a deal, think again.

In recent years, auto financing companies have used a controversial practice to get the attention of car owners delinquent on their loans — they?re using electronic devices to remotely shut down the vehicles.

Back in March 2017, The Boston Globe reported that the finance companies who lend money to high-risk borrowers say these ?payment assurance devices? help them quickly recover cars, sort of like the repo men of the tech age.

But, others worry about other privacy and fairness, and one top Massachusetts official said his agency may introduce legislation to regulate these starter interruption devices.

Other states are equally concerned. New Jersey has passed legislation limiting the use of the devices. The same goes for New York. And, Bloomberg News reported that the Federal Trade Commission is worried about potential abuse and is investigating the use of electronic devices and tracking systems used by two loan companies. (The FTC refused comment).

The devices are very simple to operate. If a borrower is delinquent, the lender can shut off the car. Once the payments are up to date, the borrower can restart the car with a code.

The controversy over these devices goes back years. In 2014, the New York Times reported that a woman had to pay $389 so her car would start and she could rush her sick child to a hospital. It was just one of many horror stories about what can happen if someone is even just a few days late on a payment.