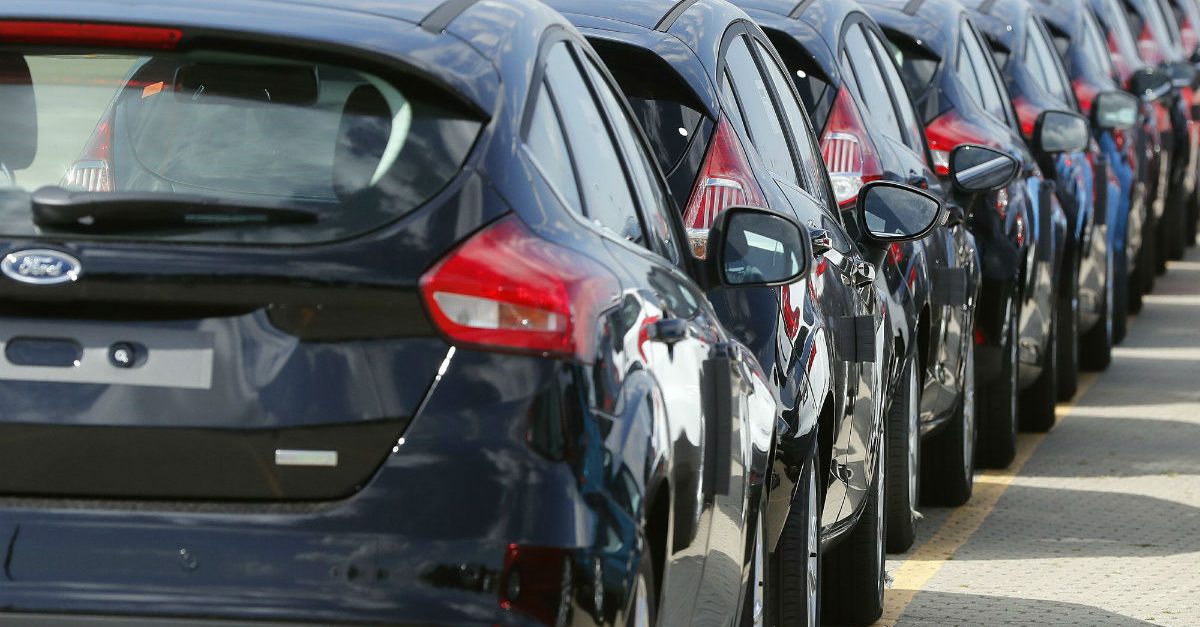 Ford reported the issues Thursday after workers raised concerns in September. The manufacturer has hired an outside firm to help conduct a probe into whether incorrect computer modeling might have caused it to misstate fuel economy and emissions for government testing. Ford said it hasn?t yet found any of its fuel-economy ratings are inaccurate.

Here?s a list of major debacles that roiled carmakers:

Volkswagen: The German automaker admitted in 2015 that it outfitted about 11 million diesel cars worldwide with a defeat device, embedded software that allowed the vehicles to recognize when they were being tested in laboratory conditions. Days after the revelations, Martin Winterkorn stepped down as CEO and was later charged in a Michigan federal court with conspiring to defraud the U.S. and violating the Clean Air Act. Costs have topped $36 billion as legal battles with customers and investors ensued.

The company also battled a corruption scandal revealed in 2005. VW managers bribed worker representatives with luxury trips and outings to brothels. A number of managers were convicted.

Daimler: Daimler AG admitted to paying bribes in some states in Africa and elsewhere and entered a settlement with the U.S. around 2007. The U.S. also installed an external monitor. The carmaker is also under investigation by U.S. and German authorities over its practices on diesel emission setups.

Mitsubishi Motors: In 2016, a fuel-economy ratings scandal damaged the Japanese automaker?s brand, claimed two top executives, cut earnings and forced the company to turn to Nissan Motor Co. for a bailout. Mitsubishi said it used ?desktop calculations? instead of running actual field tests and falsified data on the models sold from 2006-16.

Nissan: In 2017, Nissan found workers not authorized to certify Japanese vehicles approved the final inspection at the very end of assembly lines, and that process may have dated to 1979 at its Tochigi plant. Further internal investigations found employees also falsified some test data. The scandal led to a temporary shutdown of Nissan?s plants in Japan and a recall of over 1 million cars.

Subaru: The same year Subaru Corp. found workers recorded data on fuel economy and emissions from final inspection tests that deviated from prescribed speeds and humidity levels. The carmaker started a more thorough self-check and found more instances of non-compliance in the final car inspection process. Yasuyuki Yoshinaga stepped down as CEO after the scandal.