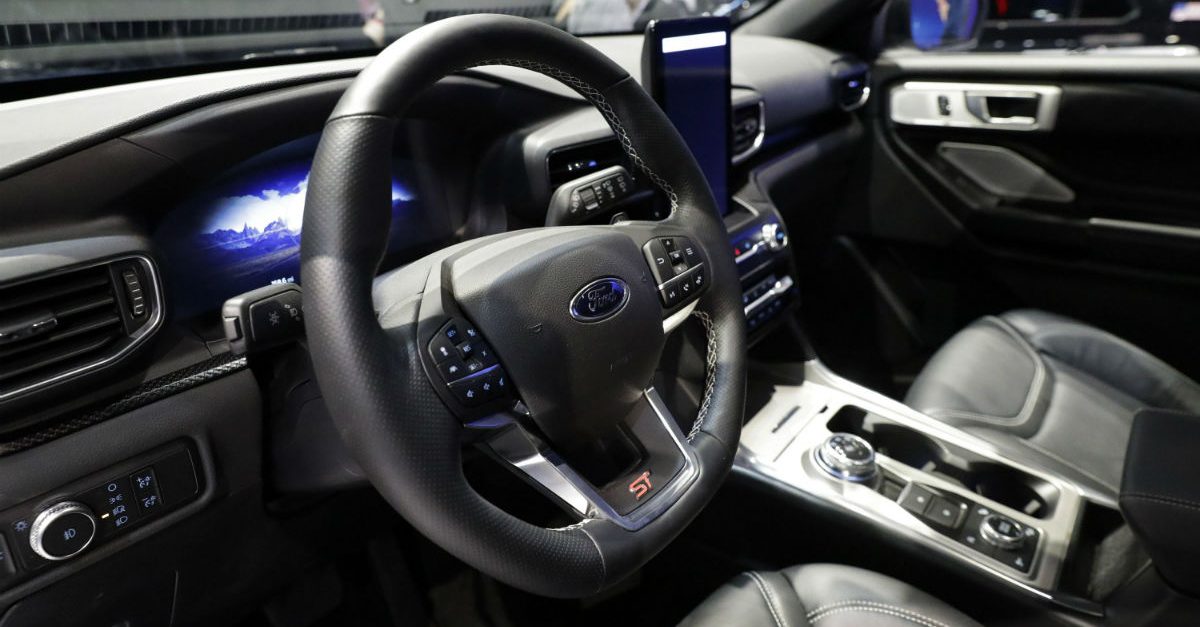 DETROIT (AP) ? Ford Motor Co. has launched an investigation into whether flaws in an internal mathematical model may have caused it to overstate gas mileage and understate pollution from a wide range of vehicles.

The company says a group of employees reported possible problems with the model in September, prompting the company to hire an outside firm to run tests. Testing will start with the 2019 Ford Ranger small pickup truck, and if problems are found, the company will start looking at models dating back to 2017.

Ford says it has no evidence yet that mileage or pollution numbers are wrong, but the investigation has just started. The company says it?s too early to tell how many and which models might be involved.

?At Ford, we believe that trust in our brand is earned by acting with integrity and transparency,? Kim Pittel, the company?s vice president for environment and safety engineering, said Thursday. ?We have a process for looking at how we perform and behave in our broad and complex company.?

Read More: Is Driving the Ford Focus RS Really Better Than Making Out?

The U.S. Environmental Protection Agency and the California Air Resources Board, which monitor emissions and mileage, have been informed of the probe, the company said. Messages were left Thursday seeking comment from both agencies.

Depending on what is found, Ford could be required to restate the mileage on EPA-approved window stickers as well as reimburse owners for the mileage difference. The company could also face penalties from the government agencies.

The problems do not involve ?defeat device? software that activates pollution controls for emissions tests and turns them off on the road, according to Ford. For years, Volkswagen used a defeat device to cheat on diesel emissions tests until they were caught by university researchers and a nonprofit organization. Ford said the investigation is focused on vehicles with gasoline engines.

In an interview, Pittel said it?s too early to tell how widespread the problem is or if it goes beyond 2017 models.

?We?re just going to go where the investigation takes us,? she said. ?We will be very, very thorough.?