Ford GT Can’t Shake a Determined Camaro off Its Tail 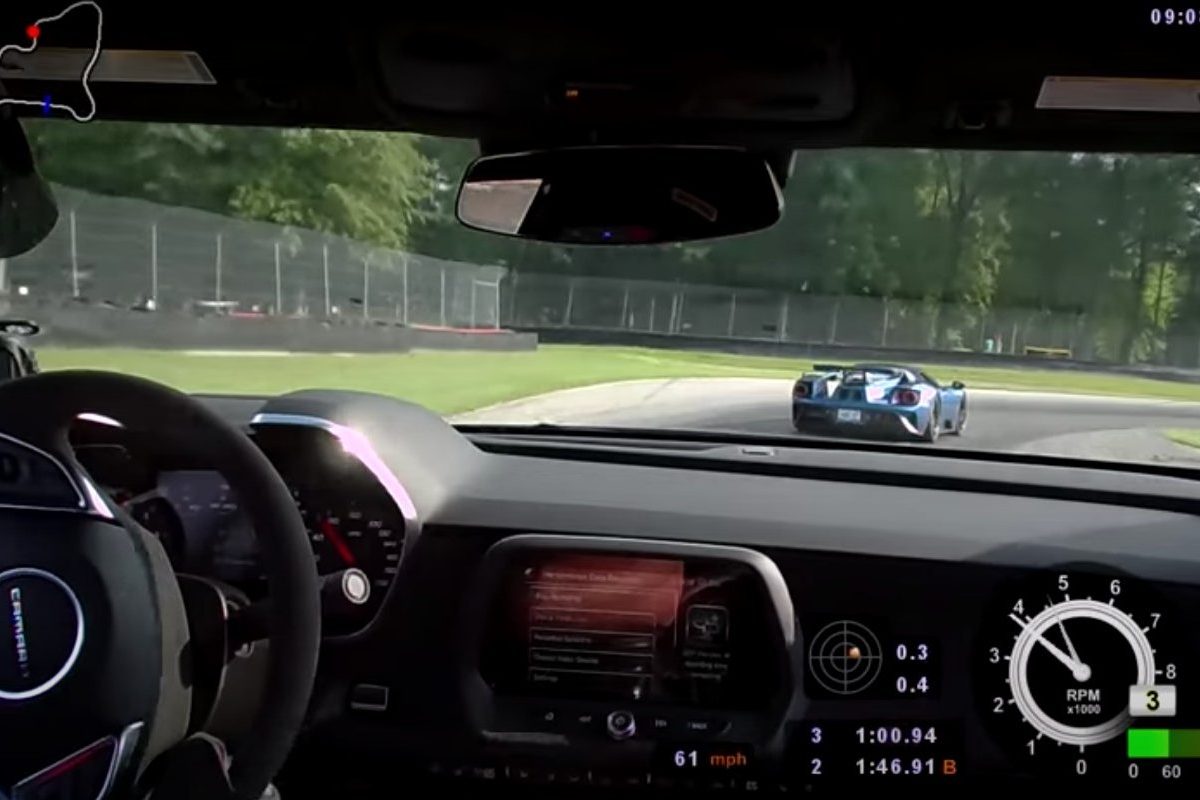 Before we dive into this video, let’s get the obvious caveats out of the way first. This looks to be an open track day and that means there are a lot of unknowns. We don’t know the skill level of any of the drivers. We don’t know how hard each driver is pushing their respective cars. We don’t know why someone who can afford a new Ford GT is on track at the same time as these plebeians.

But, with all of those qualifiers out of the way: This Ford GT absolutely could not get away from a Chevy Camaro ZL1! Couldn’t shake it! For nearly 6 minutes, they go around and around, with the Camaro hot on the GT’s tail.

How is this even possible? Sure, the Chevy has two more cylinders and a whopping three more horses, but with a 600 pound weight advantage plus immensely superior aerodynamics, the GT should be trouncing everything it comes across at this event. The race should’ve been a blowout.

So, I guess all we can really say for certain is that the GT’s driver was not using everything the Ford could give him, whether by choice or lack of talent. Regardless, the Camaro driver will forever have this video as proof of the day he stuck like glue to the back of a Ford GT in a Chevy that cost around a third of the Ford. No excuse me while I go ahead and watch that video again.