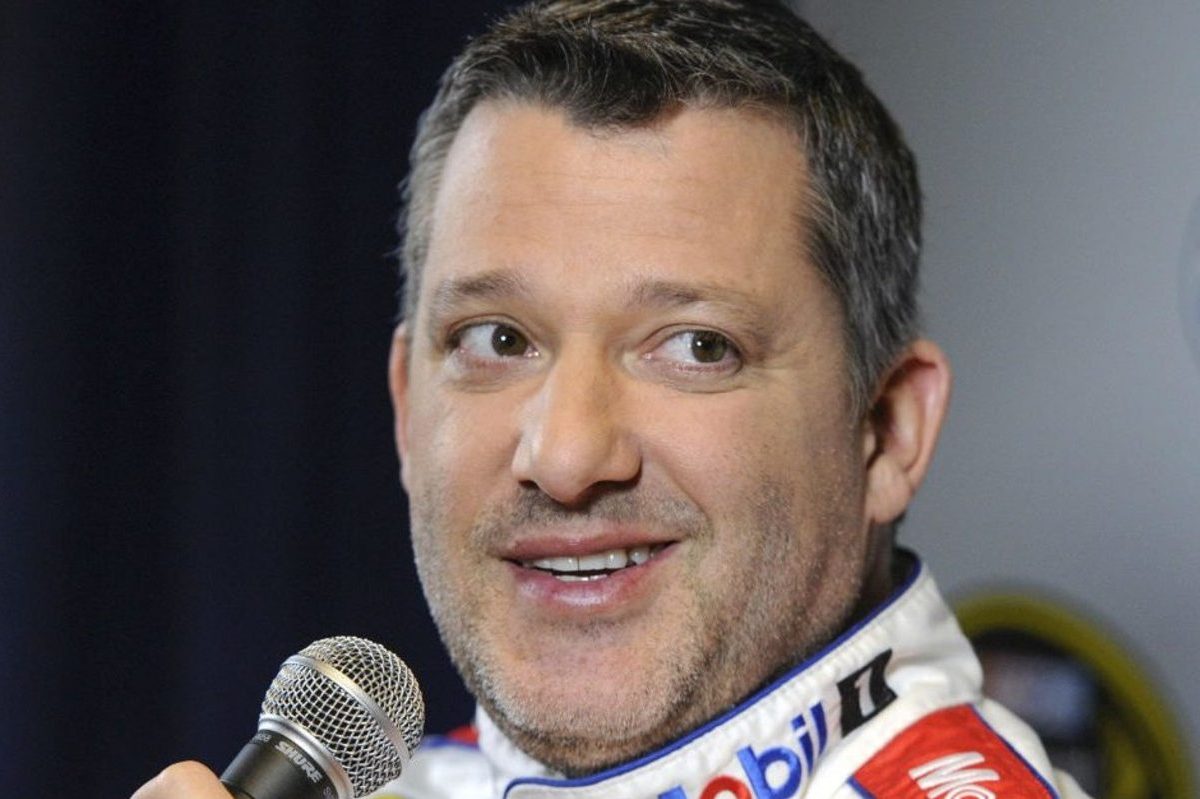 In recent years, though, NASCAR has been suffering from lackluster ratings, and if ask Stewart himself, an inductee in the 2020 NASCAR Hall of Fame class, this ratings struggle is very much tied to the fact that there just aren’t as many relatable NASCAR stars as there were back in the day. Drivers that made it easy for you to root for them. Or root against them. Or just care in general.

In an interview with The Virginian-Pilot back in 2019, Stewart was asked, ?What else do you think NASCAR has to do to get back to some semblance of the popularity it had??

Here’s what the three-time Cup Series champion had to say in response:

?They?ve got to get drivers that have personality. It?s great having opportunities to drive cars, but shoot, they?re not even old enough to go to a bar and they?re trying to make these 18-year-old kids heroes.

I?m still a race fan, too, and it?s hard for me to embrace somebody who?s just graduating high school and they?re driving a Cup car. What have they done to really, legitimately earn their opportunity?

There?s hundreds of thousands of race-car drivers across the country that have clawed and scratched their way at Saturday night short tracks, and worked on their cars all their life to get where they are. Then you get kids with rich fathers and deep pockets that put them in race cars.

All the sudden, because they?re 18 years old, they think they deserve to be in a Cup car. I have a hard time with that.

I think there are drivers out there with the experience and personality that makes race fans want to follow them. That?s what?s lacking in NASCAR.?

Read More: Kyle Larson Is a Rare Breed of NASCAR Driver, According to Tony Stewart

Even if you’re a fan of NASCAR’s current product, you have to admit that Stewart makes a pretty solid point here. He didn’t start his Cup Series career until he was around 28, giving him plenty of time to develop his skill and racing style in some of the lesser known circuits.

Nowadays, you’ve got drivers barely sporting peach fuzz going up against the big boys week after week. Maybe that needs to change.