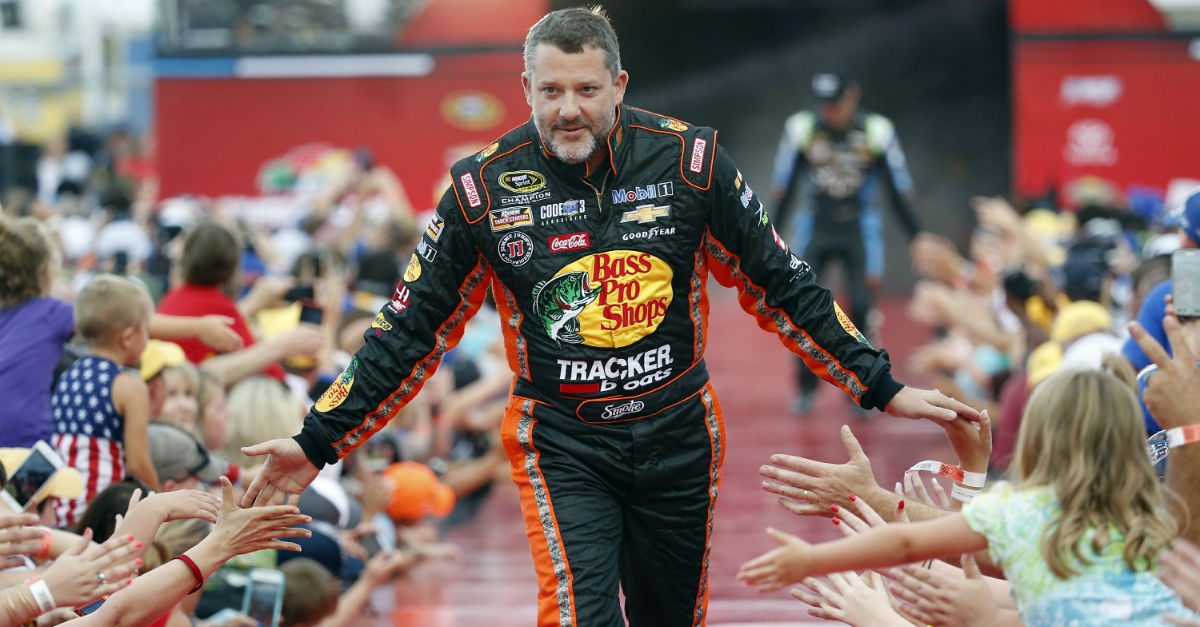 Kirk Shelmerdine, crew chief for four championships with Hall of Famer Dale Earnhardt, was dropped from the ballot after only one year. There are 20 nominees and five are elected each year.

I had a blast tonight introducing @TonyStewart for his Hall of Fame Induction. What an epic night of story telling and congrats to all of the Inductees. pic.twitter.com/27hMhRvUj8

NASCAR also announced three new nominees for the Landmark Award given for outstanding contributions to the sport. It meant Janet Guthrie was eliminated from the list after one year.

Guthrie was the first woman to compete in the Indianapolis 500 as well as the Daytona 500, and her sixth-place finish at Bristol Motor Speedway in 1977 is shared with Danica Patrick for the top finish by a female in NASCAR’s top series in the modern era.

The 24-person nominating committee includes eight NASCAR executives, as well as Lesa France Kennedy, who is listed among 13 track owners and operators with voting power.

Read More: Tony Stewart Net Worth: Here’s How the NASCAR Legend Made His Money