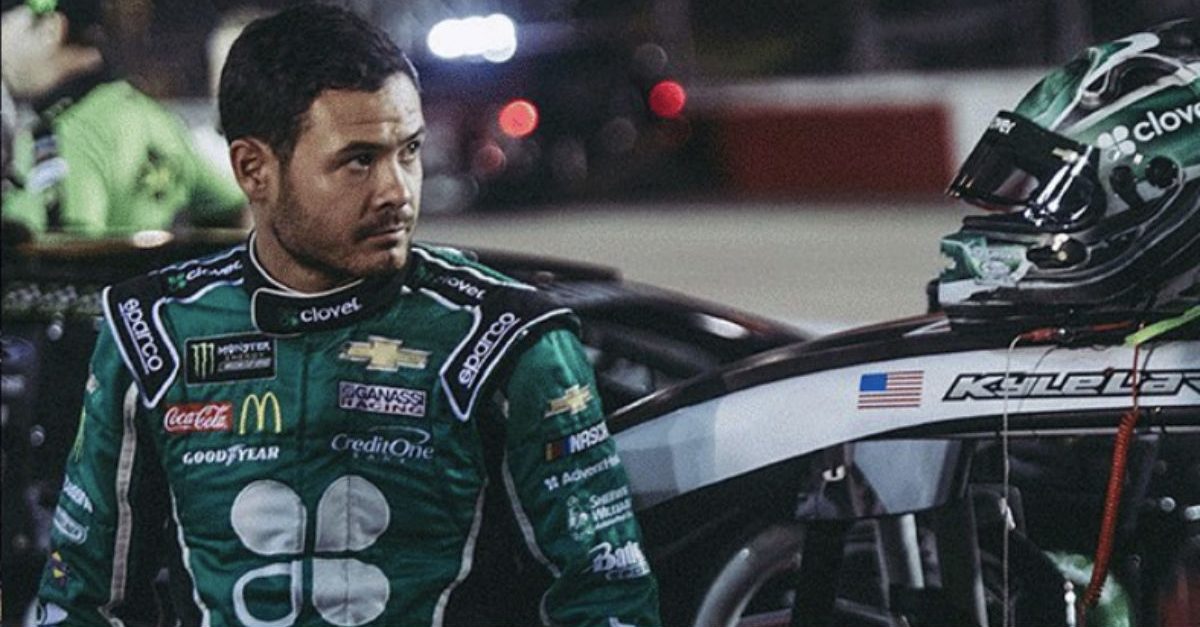 As two former NASCAR legends who showcased ridiculous amounts of talent during their racing days and who have also learned how to cultivate talent as team owners, it’s only fitting that Tony Stewart and Dale Earnhardt Jr. discussed raw talent on the Dale Jr. Download podcast back in February.

?There?s guys that have raw talent, and then there?s taught talent,? Stewart said. ?You can sit there you can watch videos, you can study, you can talk to people. Raw talent are guys that don?t have to think about what they do. They just get in and do it. It?s not taught.?

Stewart has raced in just about every motorsports league you can think of, so he’s seen raw talent on just about every level. Chip Ganassi Racing driver Kyle Larson also has a career outside of NASCAR, and if you ask the Stewart-Haas Racing co-owner, that has helped Larson develop into one of the most talented drivers in the sport today.

?I?m not picking them because they?re dirt track guys by any means. But you look at what Kyle does in a car ? he overdrives everything he does, but he can still will make it work. I mean, there?s times he?s got that thing sideways and saves it, and it?s like, there?s not a lot of guys that could save it and push it that hard for that long and not make that mistake.

?And he still makes a mistake every now and then, but I?ve watched him when he was (in) open wheeled cars before he got (to the Cup Series), and he?s like playing video games and then he just puts his phone down, gets in the car and goes and races. He doesn?t think about what he does; he just gets in and does it.

I can’t believe we finished 7th after all that. Glad @NASCAR doesn’t have a 3 spin rule haha

While Larson had a winless 2018 NASCAR Cup Series season, he finally snapped his winless streak at the playoff race at Dover International Speedway. It looks like the raw talent that Stewart was talking about finally poked through. Will that lead to a championship? I guess we’ll have to wait and find out.