Lewis Hamilton Net Worth: The 6-Time Champ Is the Highest Paid F1 Driver for a Reason 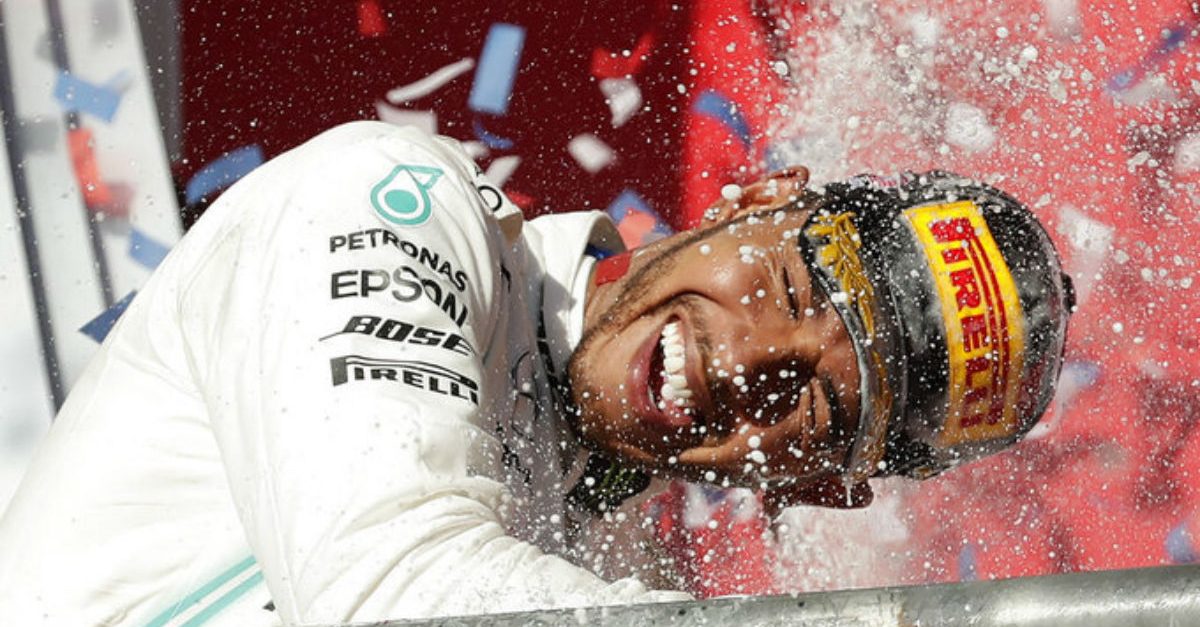 With a net worth of around $285 million, British Formula One driver Lewis Hamilton is in a pretty enviable spot right now. Not only is he regarded as one of the best F1 drivers of all time, with SIX world championships under his belt, but he is also one of the highest-paid athletes in the world and is topping the Forbes list year after year.

Considering his long list of accolades and the immense star power that he brings to the table, Mercedes continues to treat Hamilton pretty damn well, and thanks to a contract extension he signed with the racing team in 2018, he will make a max salary of $51.9 million a year through 2020.

And, even though he’s only 34, Lewis Hamilton’s lavish lifestyle has been a lifetime in the making.

Lewis Hamilton’s love for racing first manifested itself in Britain at the age of six, when his dad bought him a remote-controlled car. When he was eight, Hamilton got into karting, and only two years later, he became the youngest driver to ever win the British Cadet Kart Championship.

Already being taken seriously as an F1 prospect by the time he was 12, Hamilton continued to succeed in the karting circuits until moving on to Formula Renault in 2001, winning the championship in 2003. He would then end up having dominant seasons in the Formula 3 and GP2 Series.

It was in 2007 when Hamilton would begin his Formula One career with McLaren and continue to make history on an even grander scale.

Hamilton’s 2007 rookie F1 season was one for the record books, though he would end up losing the world championship by just one point to Ferrari driver Kimi Raikkonen. The following year, at the age of 23, he would become the youngest Formula One World Champion.

Despite struggles with racist fans and a frustrating 2009 season, Hamilton would continue to make great strides as a McLaren racer. But, it was in 2014 when Hamilton (who, at this point, was with Mercedes) would have his most dominant season. He raked in 11 wins during that season, which culminated in a second championship. In 2015? A third championship. 2016 would be a close-but-no-cigar-year, but in 2017, Hamilton smoked the competition and won his fourth championship. The next year, he won his fifth, but he wasn’t done yet. In 2019, Hamilton won his sixth championship. That puts him one behind Michael Schumacher, who has won the most F1 championships at seven. At the way Hamilton is tracking, though, we’re sure he will no doubt surpass that number. Can you smell a four-peat?

According to Forbes, Lewis Hamilton has a net worth of $55 million. Including bonuses, he makes more than $40 million in racing salary, with another $10 million in endorsements.

The guy definitely doesn’t keep a low profile, that’s for sure.