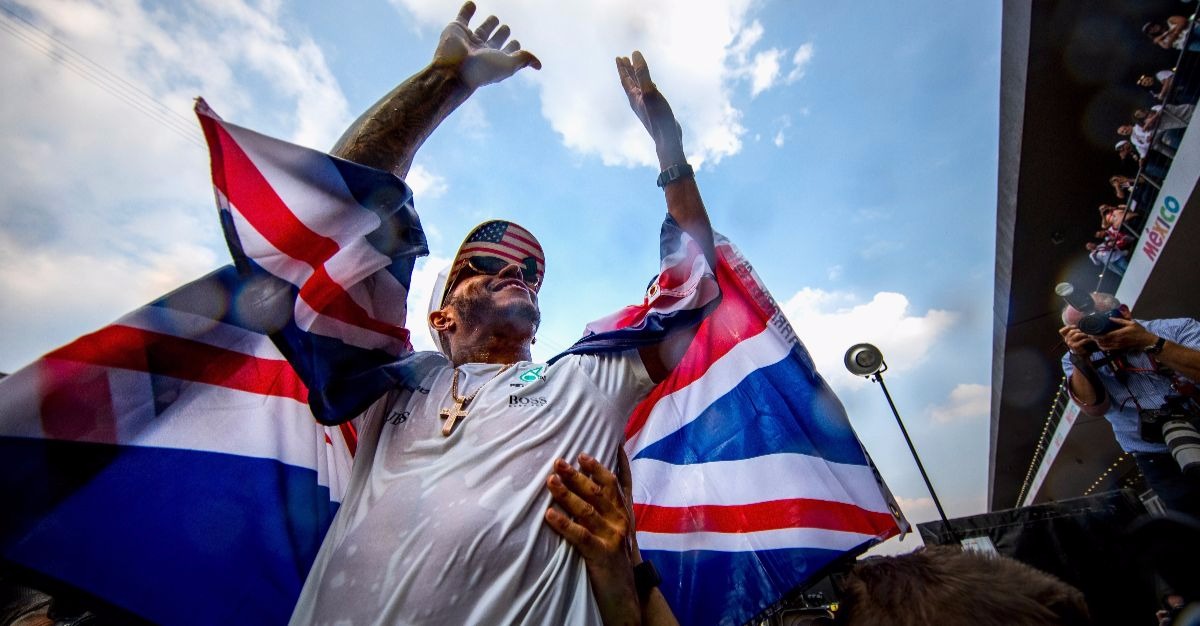 Lewis Hamilton has already wrapped up the Formula 1 championship, the fourth in his career, and now has a new goal.  Michael Schumacher’s record of 91 wins is still a ways off, but Hamilton believes he is within reach.

“It depends, really,” Hamilton said to Motorsport.com about surpassing the record. “I think I can continue winning for a long, long time. I guess ultimately it depends if the fight remains within you. Of course it is still there now. I still don’t really have a desire to chase Michael, although I am obviously a lot closer than I ever was. I think before it felt so distant, getting 91 wins. But maybe now…

“It’s still a long way off, but it’s not impossible to think that I could potentially get somewhere near.”

Hamilton has 62 wins that he has gotten in roughly the same amount of time it took Schumacher to do the same. Hamilton clearly has the skill to keep winning, but it takes so much to be that dominant. The skill, the motivation, not to mention the situation. With changing engine regulations and spending limits on their way, it might not be possible for one team and one driver to dominate like has been possible in the past.

Hamilton surely has elite talent, but it is hard to believe he would have gotten to nine wins this season if every driver was in the same car.

It’s good to have goals though, and lofty ones are the only ones left for Hamilton.