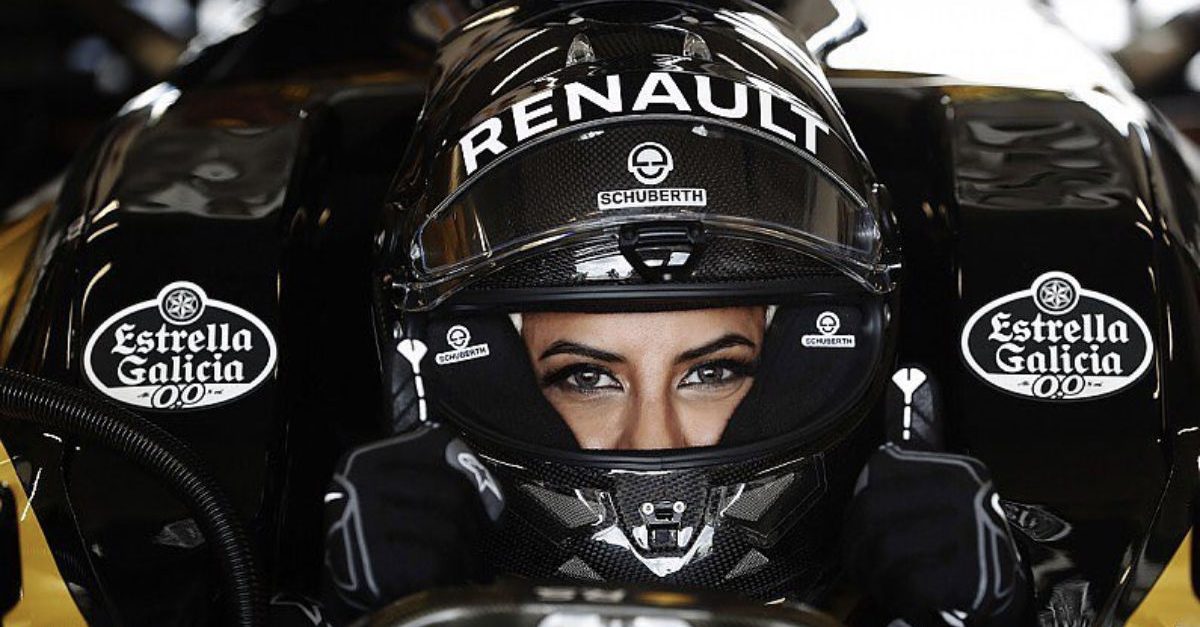 History was made over the weekend as Saudi businesswoman Aseel Al-Hamad became one of the first Saudi women to drive a car following the overturning of the Saudi ban on female drivers.

An entrepreneur, interior designer, and the only female board member of the Saudi Arabian Motorsport federation, Al-Hamad spoke pridefully about her precedent-setting lap.

?I believe today is not just celebrating the new era of women starting to drive, it?s also the birth of women in Saudi Arabia,” Al-Hamad told Reuters.

?The most important thing I am looking forward to is to start seeing the next generation, young girls, trying [motorsport]. I want to watch them training and taking the sport very seriously as a career. This is going to be really my biggest achievement.?

Technically, this wasn’t Al-Hamad first time behind the wheel of a Formula 1 car. On June 5, she drove the Renault around Le Castellet’s Paul Ricard track as part of Renault training day. She is also the first woman to import a Ferrari into Saudi Arabia and has taken her 458 Spider to racetracks all over the world.

“I have loved racing and motorsport from a very young age and to drive a Formula 1 car goes even beyond my dreams and what I thought was possible,” Al-Hamad said, according to Car and Bike.

“It is a genuine honor to drive the Renault Sport Formula One Team E20 car in front of the crowds at its home Grand Prix in France. I hope doing so on the day when women can drive on the roads in the Kingdom of Saudi Arabia shows what you can do if you have the passion and spirit to dream.”

Despite his promising start, Bottas dropped to seventh following a collision with German driver Sebastian Vettel.

It was a rough day for McLaren drivers Fernando Alonso and Stoffel Vandoorne. Vandoorne finished 12th, while Alonso was forced to bow out earlier due to a rear suspension problem. McLaren hopes to seriously bounce back in the Austrian Grand Prix on July 1.

READ MORE: The Dangers of Drifting in Saudi Arabia