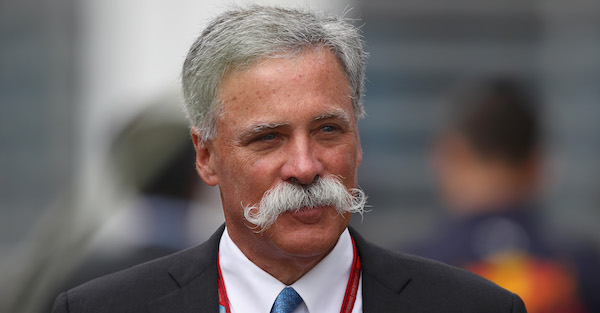 NASCAR’s financial issues have been well documented, but it’s not the only racing series that’s in financial trouble.

According to Motorsport, recent financial documents indicated that income to be shared amongst the teams will be $273 million, which is a 13 percent decrease from the previous year. Last year, the figure was $316 million, which means this year saw a $43 million decrease in commercial rights income.

Despite the loss of income, Formula 1 chairman Chase Carey said he believes things are trending in the right direction.

“A lot of things were not going in the right direction in recent years, but this year attendance is up, viewership is up and I think we’ve got a much more positive spirit behind it,” Carey said. “The sport needed fresh energy and investment.

“To grow things, well, to use an American phrase, there are no free lunches. We didn’t have an organization that was able to properly develop, to build the sport.”

Related: Formula 1 unveils a new logo, and two prominent drivers don?t like it at all

Liberty Media purchased the company that controlled Formula 1 in 2016, and executives from Liberty Media plan to meet with teams in December to discuss the short and long term goals for the sport.

Carey said he finally has the people in place to start building for the future of the company, and they have the people to start turning thing around from an operational and financial standpoint.

It will be interesting to monitor where the sport is a year from now financially and if it is closer to where it was in 2016. It’s understandable that the first year for Liberty Media was a bit bumpy, but teams won’t be pleased if the finances decline and don’t improve over the next year.