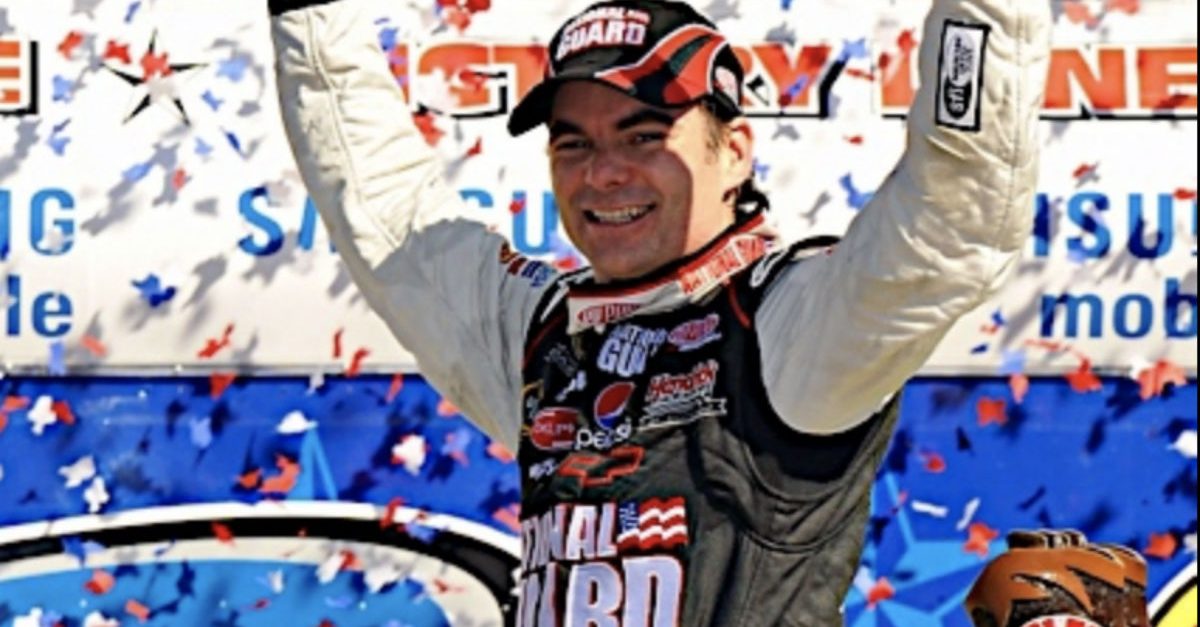 There are a number of factors that have contributed to the rise (and possible fall) of NASCAR over the years. But, if there’s one thing that has kept both diehard fans and casual viewers coming back for that next race, it’s the intense rivalries.

Just look at some of the big ones from NASCAR’s history: David Pearson versus Richard Petty. Rusty Wallace versus Darrell Waltrip. Cale Yarborough versus Donnie Allison. Jeff Gordon versus Dale Earnhardt Sr.

If you ask Jeff Gordon, these greatest rivalries, and others like it, have been the lifeblood of professional auto racing.

If you’re not familiar with the story of the 1979 Daytona 500, it marked the first time that an entire NASCAR race was broadcast on live television. Considering that it also ended in an infamous last-lap fight between Cale Yarborough and Donnie and Bobby Allison, there’s a certain high-octane expectation that fans have had when it comes to NASCAR ever since then.

?I was fortunate to be able to live through some similar moments to that with my rivalry with Dale Earnhardt,? added Gordon, whose rivalry and relationship with the Intimidator is covered in the new documentary Unrivaled: Earnhardt vs. Gordon.

?It wasn?t as much our rivalry as it was our fans. Our fans were up there battling it out, sitting at home, and going at it over who they wanted to pull for.?

While NASCAR television ratings have dipped over the past few years, Gordon is confident in a comeback. So, long as some heated and longstanding rivalries can develop.

?We?ve got some amazing talent that?s out there right now but we need more rivalries,? the NASCAR Hall of Fame member and Fox Sports broadcaster said. ?It?s important to engage the fans in that way.?