Jeff Gordon Says He Looked at Dale Earnhardt as “Superhuman” 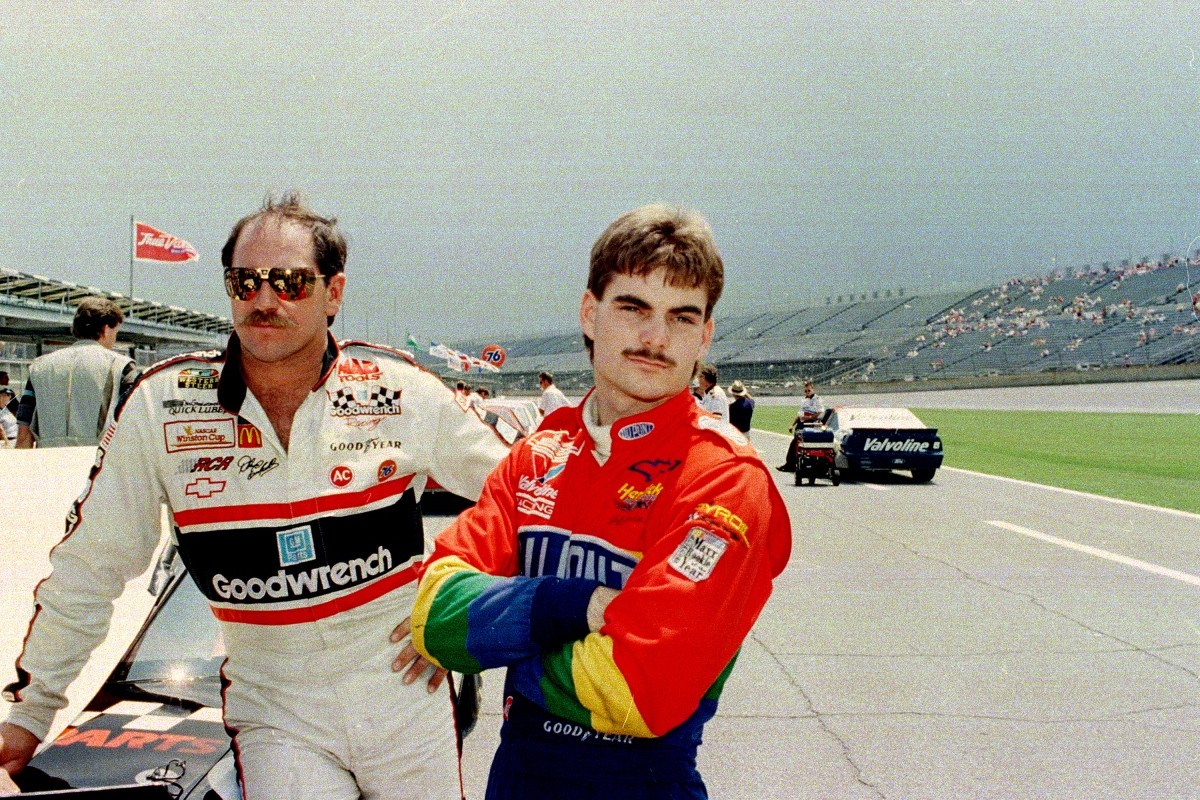 The Dale Earnhardt-Jeff Gordon era of NASCAR was one unlike any other and produced numerous memorable moments in NASCAR history. From 1990 to 2001, the two racing legends combined for a whopping eight NASCAR Cup series championships, with both winning four each. To say that Wonder Boy and The Intimidator dominated the sport and energized the NASCAR fan base during those years would be an understatement.

While Unrivaled: Earnhardt vs. Gordon (a documentary produced by NASCAR Productions and DLP Media that aired on Fox Sports Films on February 14, 2019) looked at the rivalry and relationship between Gordon and Earnhardt, Gordon has made it clear in a number of interviews of his glowing admiration for the late legend who was tragically taken from us on that fateful final lap of the 2001 Daytona 500.

One such interview was on Undeniable with Joe Buck back in December 2017, when Gordon dished on the North Carolina native and how much he respected him and learned from the fierce competitor both on and off the track.

“As much as me and him butted heads, and had wrecks and had this rivalry,” said Gordon, an inductee of the 2019 NASCAR Hall of Fame class. “I still looked up to him so much and respected him and enjoyed racing with him and learning from him on and off the track.”

“I looked at him as this superhuman person that was almost untouchable.”

In the interview, Gordon also touched on how he often worried about Earnhardt’s approach to race car safety, as the longtime racer for Richard Childress Racing seemed to be more considered with comfort than functionality. Gordon recalled one time in a race when he had both hands clutched on the steering wheel and looked over to find Earnhardt with one hand on the wheel and another thrown off to the side just hanging out.

“I’m not joking, I’ll never forget,” Gordon said. “In a race, I’m driving down and I’m like this [looking tense with both hands clutching the wheel] and look over and he’s like [with one hand on the wheel, nodding while throwing a peace sign].”