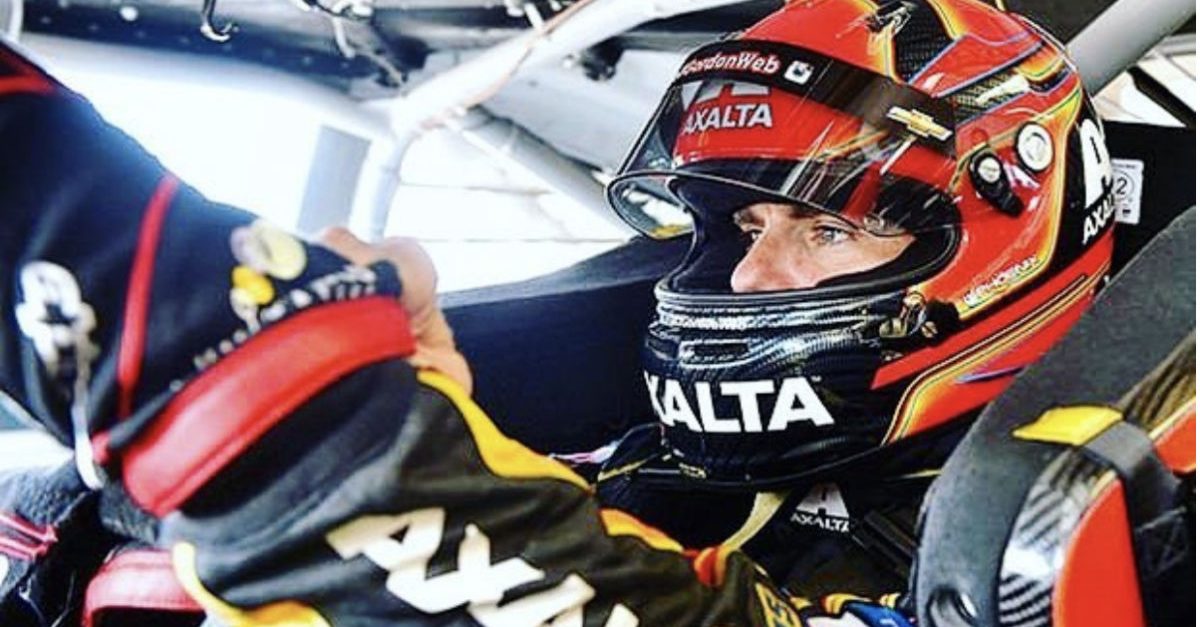 Jeff Gordon‘s days behind the wheel of a stock car may be behind him, but as a NASCAR analyst for Fox Sports, he still stays heavily engaged with the sport of professional auto racing. Set to be inducted in to the 2019 NASCAR Hall of Fame class on February 1, Gordon remains particularly in tune with the future of NASCAR, making the transition from hardcore competitor to seriously invested viewer.

?It?s brought the fan out in me. I look forward to every race,? Gordon said. ?I can?t wait to get the green flag and anticipate what?ll happen before the green flag and see what unfolds and see who does something surprising or exciting or maybe doesn?t live up to the expectation.?

The rivalry returns. Will you be watching? February on @FS1.#EarnhardtVsGordon#TeamJG pic.twitter.com/pIDJKm07AN

In an interview with The Arizona Republic, the four-time NASCAR Cup Series champion and three-time Daytona 500 winner dished on which drivers he thinks are primed to be the young stars going into the 2019 season. Of course, you can’t comment on up-and-coming talent and not mention Chase Elliott.

?It?s pretty obvious he?s the most popular driver in the sport, right now,? Gordon said. ?If they?re not in Homestead competing for a championship, I think there will be a lot of disappointment.?

?Quite frankly, the sport needs it,” the former driver of the No. 24 Chevrolet for Hendrick Motorsports added. “And I?m not saying I?m cheering or rooting for anyone, in particular. But, it?s no different from when Dale Earnhardt Jr. or Tony Stewart, when the guys who are talented and popular are excelling at the highest level, the whole sport benefits from it. It?s one of the things that Dale Jr. missed out on. And I?m sure there have been others along the way that have not been able to pull off being the most popular and getting the ultimate prize. Right now, if Chase could pull that off, I think it could be a huge burst of momentum for the sport.?

?He?s got a great personality and attitude,? Gordon said. ?His driving abilities are very strong. My only concern is whether the team is capable of giving him the equipment that he?s capable of. Sometimes I see Bubba overdrive the car or get frustrated a little bit that he?s not able to get more out of it. Or the car?s not giving him what he needs. That?s where you?d like to see Richard Petty Motorsports get some more sponsorships, get some more technology support or engineering support to bring better race cars to the track. Because Bubba?s a guy that, if he could be up there competing for wins like he did at Daytona…that would be absolutely amazing.?

Also commenting on Erik Jones, Daniel Suarez, and Ryan Blaney in the interview, Gordon, along with play-by-play announcer Mike Joy and fellow commentators Darrell Waltrip and Larry McReynolds, will be behind the booth for the 61st annual Daytona 500 on February 17. Given the talent pool set to face-off this upcoming season, something tells me this running of the Great American Race will not disappoint.