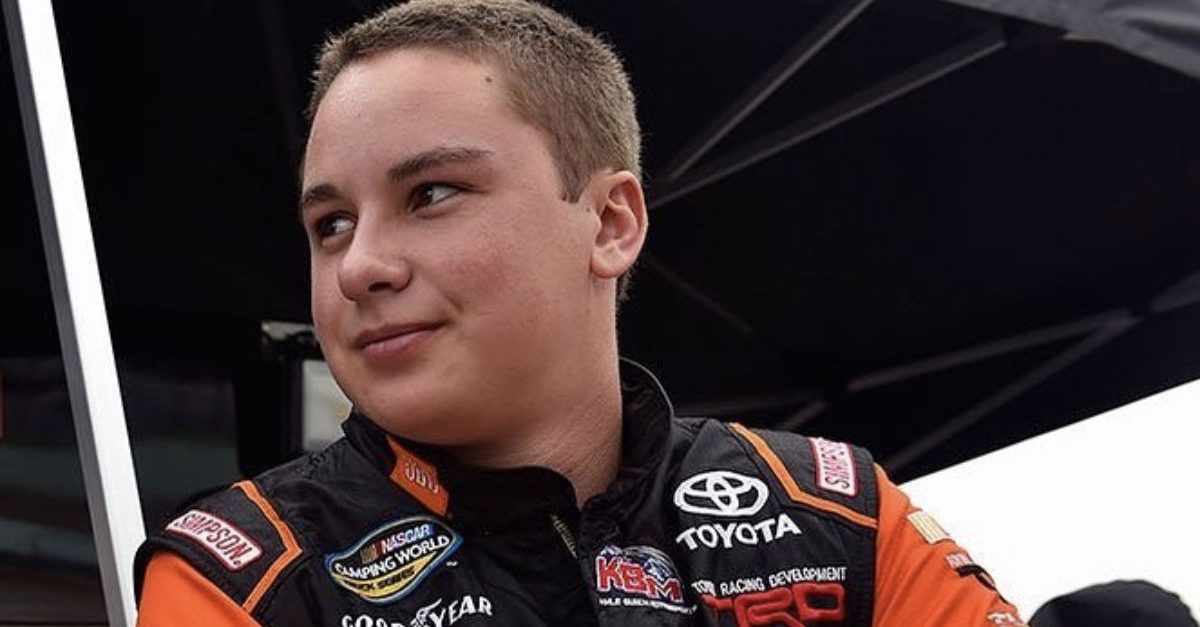 WATKINS GLEN, N.Y. (AP) ? Christopher Bell has been called the next Kyle Larson, a future Joe Gibbs Racing star and a young driver to pay attention to.

That’s all still to come. For now, the Xfinity Series rookie is chasing NASCAR history.

Bell is a realist, though, and knows the record may be out of reach because Saturday will mark his Watkins Glen debut.

“It’s going to be a tall order to win four in a row going to a road course that I’ve never been before,” Bell said.

Ard did not race on road courses.

Bell, who won the Truck Series championship last year driving for Kyle Busch Motorsports, was 19th in his Xfinity Series debut on a road course earlier this season at Road America in Wisconsin. A win at Watkins Glen would be a huge surprise for Bell, who desperately wants at least two more victories this season. Five wins would tie Bell with Busch, Carl Edwards and Greg Biffle for most in a rookie season.

The 23-year-old Oklahoma native is already on the radar as a future Cup Series star, someday in the Joe Gibbs Racing lineup, running regularly against his buddy Larson. Like Larson, Bell came from racing sprint cars and has worked his way up from the grassroots to the big stage.

He is in the Gibbs pipeline, but the Cup lineup is stacked with veterans Busch and Denny Hamlin, as well as “Young Guns” Erik Jones and Daniel Suarez.