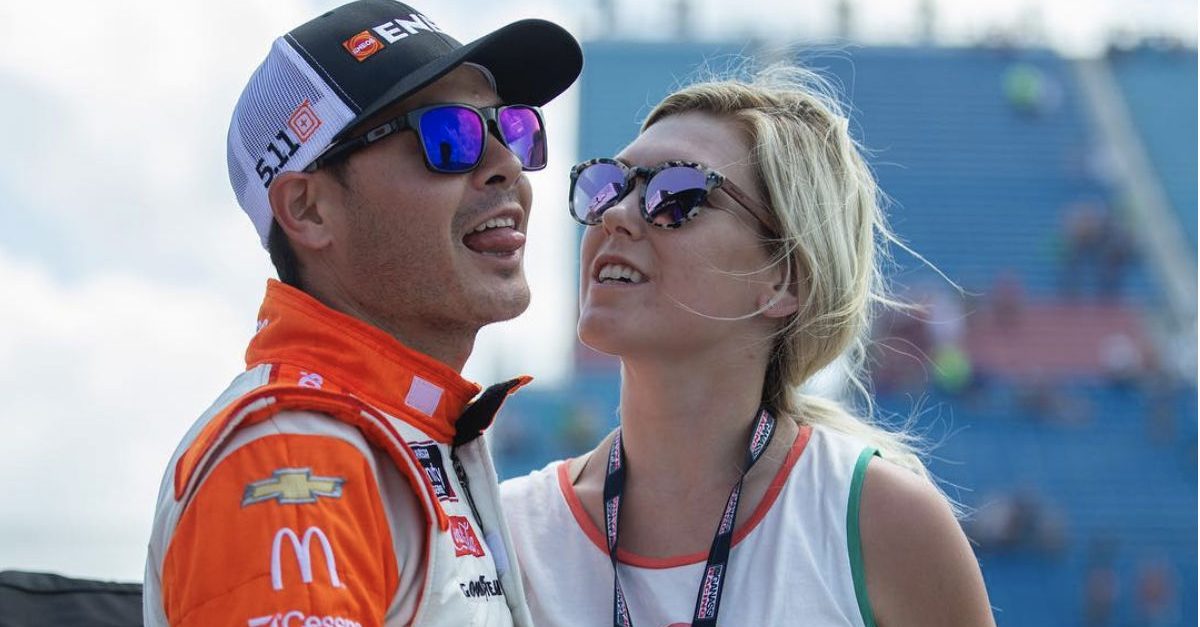 Considering that Kyle Larson is an avid dirt track racer and, just last week, was on the commentary team for the Eldora Dirt Derby truck race, you would think he might be inclined to echo the sentiments made by Eldora Speedway owner Tony Stewart and be all in for NASCAR Cup Series races at the Ohio race track.

Well, it turns out that this is not the case.

The last time the Cup Series raced on dirt tracks was in the 1970s, and Larson doesn’t think that should change anytime soon, which he clarified in comments he made to NBC Sports during the lengthy rain delay for the Foxwoods Resort Casino 301 at New Hampshire Motor Speedway this past weekend.

“Tony is probably going to get mad, but I would like to see [the NASCAR calendar] just stay as it is,” Larson said, according to Autosport. “Xfinity, maybe, but I wouldn’t like to see Cup on dirt. To me, Cup belongs on the pavement and real road course tracks.”

“If we went to Eldora I would be excited because I would be really fast and I feel like I would definitely have the best shot to win, but at the same time, I think we are fine not going there.”

Having a Cup Series race at Eldora is just one of several ideas that have been thrown out to inject some life back into the ever-dwindling NASCAR product. But the whole point of these new-and-improved NASCAR ideas would be to generate more excitement, for both drivers and fans alike, and Larson argues that dirt racing would not, in fact, make for an exciting Cup Series.

“I’ve run dirt miles, I’ve run Knoxville, I’ve run Eldora, I’ve run Silver Crown [Indiana State Fair] stuff on the dirt miles and when it gets to race time they are not very fun,” he said. “They end up just being single-file and really hard to pass around the very bottom inside wall.”

“So, I don’t think you could prep those tracks to race good. They are not clay surfaces, they are just dirt. They are horse tracks.”

Do you agree with Larson’s sentiments on dirt racing in NASCAR?