Dale Jr. says this driver poses the biggest threat to his team’s dominance 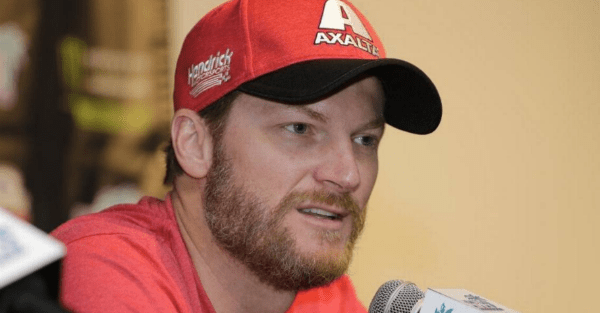 In the 2017 NASCAR Xfinity Series, JR Motorsports had the top three drivers in William Byron, Elliott Sadler, and Justin Allgaier.

But, there is one driver making his full-time debut and Dale Earnhardt Jr. feels that he could knock JR Motorsports out of the top. Christopher Bell won the Camping World Truck Series championship in 2017 and if he has it his way, the Xfinity Series championship will be next on his list.

RELATED: NASCAR champion celebrates his birthday with another win at midget race

Earnhardt took to Twitter to share his thoughts on the young talent and the threat that he means to Dale Jr.’s racing team.

👇🏼 this dude is one of my picks for knocking @JRMotorsports off the top spot. Gonna be a fun challenging season @NASCAR_Xfinity 2018. https://t.co/X4tE9vedad

Bell ran eight races in the series for Joe Gibbs Racing last year, winning one of his races and adding five top-10’s to that total. Pretty impressive numbers from a part-timer, so it’s easy to see why Earnhardt sees him as such a threat.