Daniel Suarez gets stuck in the snow, and his fans have a field day 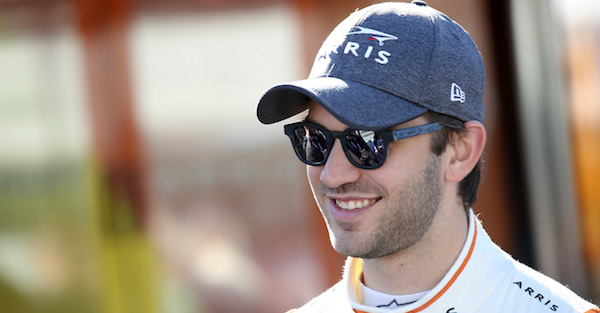 Even NASCAR drivers have trouble driving in the snow sometimes.

Daniel Suarez attempted to drive his Lexus in the snow, but he found himself stuck on the side of the road. He posted a picture of his Lexus on Twitter, and NASCAR fans had a field day roasting him for his misfortune.

I love my lexus but is struggling in the snow…❄️⛄️ pic.twitter.com/UXJuAf36AU

This one was just flat out mean… but the GIF of Stanley laughing from The Office made it funnier.

Where’s Ryan Blaney in an Uber when you need him?

Guess it was that dang right turn up ahead, huh?

Kyle Larson said Suarez should switch over to Team Chevy.

I think he just had a bad spotter… @DaleJr your thoughts?

Suarez eventually got some help, so the crisis situation was eventually solved.

Now maybe Suarez will know better and drive something different into the snow next time.