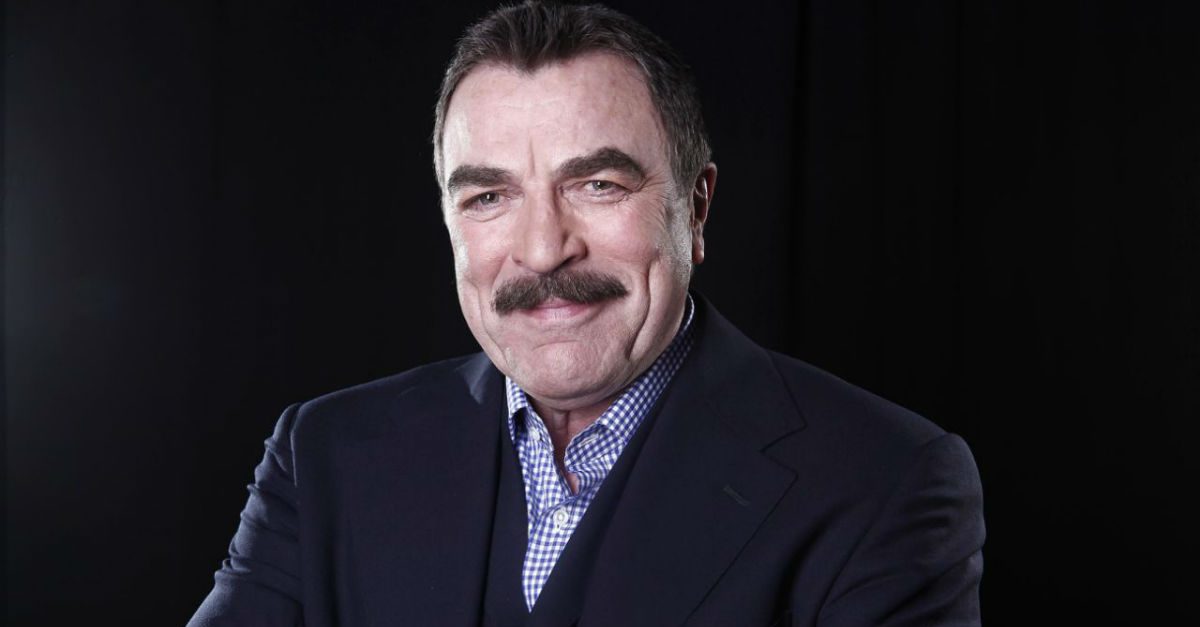 Tom Selleck is an icon in the United States several times over. He played private investigator Thomas Magnum in Magnum, P.I. He showed his sentimental side in Three Men and a Baby. Since 2010, he?s been keeping busy with the CBS show Blue Bloods as NYPD police commissioner Frank Reagan, but did you know that he got his start on the ’60s game show The Dating Game?

Selleck’s acting career certain has come a long way. But, how many nickels is Selleck able to rub together after such an illustrious career? Let?s find out by taking a look at the Hollywood legend’s net worth.

How Tom Selleck Made His Net Worth

Thomas William Selleck was raised in Detroit, Michigan, and he went to Grant High School. His father, Robert Dean Selleck, was a real estate investor, while his mother, Martha Selleck, stayed home with young Tom.

Selleck attended Los Angeles Valley College before transferring to the University of Southern California on a basketball scholarship. During his senior year on the USC basketball team, he dropped out of college, where he was studying business administration, to pursue acting at the urging of a campus drama coach.

Read More: Does Anyone Really Know Dale Earnhardt Sr.?s Net Worth? Here Are the Best Estimates.

Selleck then began studying acting under Milton Katselas at Beverly Hills Playhouse. In 1965, he made his first TV appearance on The Dating Game, but in ?67, he was drafted into the National Guard, where he served until ?73. During this time, he struggled as an actor, taking small roles in commercials, TV movies, and B movies.

In the late ?70s, Selleck received his big break in the Magnum P.I. television series. However, the break was somewhat of a double-edged sword. The show’s producers refused to let Selleck act elsewhere while production began, which meant that Selleck had to pass on the now-iconic role of Indiana Jones. Still, Selleck’s success began to take hold.

Magnum P.I. led to plenty of acting opportunities for Selleck, including another lead role in the Las Vegas-based Jesse Stone TV show and a stint on the hit TV series Friends as Monica’s older boyfriend. In 2001, he played the lead role in the Broadway revival of A Thousand Clowns. He also has numerous film producer credits that have probably served his bank account quite well.

So, how much is Tom Selleck worth?

According to most estimates, Selleck is worth about $45 million as of 2019. That?s 900 million nickels, for the record. Not to mention a Primetime Emmy Award, Golden Globe Award, and three People’s Choice Awards. Not too shabby at all.

Now, with Halloween being right around the corner, if you want to channel your inner Tom Selleck (minus the massive net worth), Amazon’s got you covered with this Tom Selleck mask.