Does Anyone Really Know Dale Earnhardt Sr.’s Net Worth? Here Are the Best Estimates. 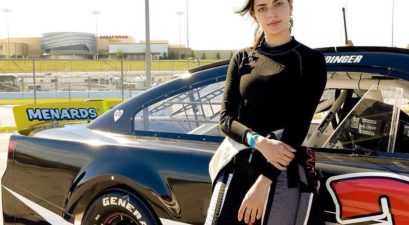 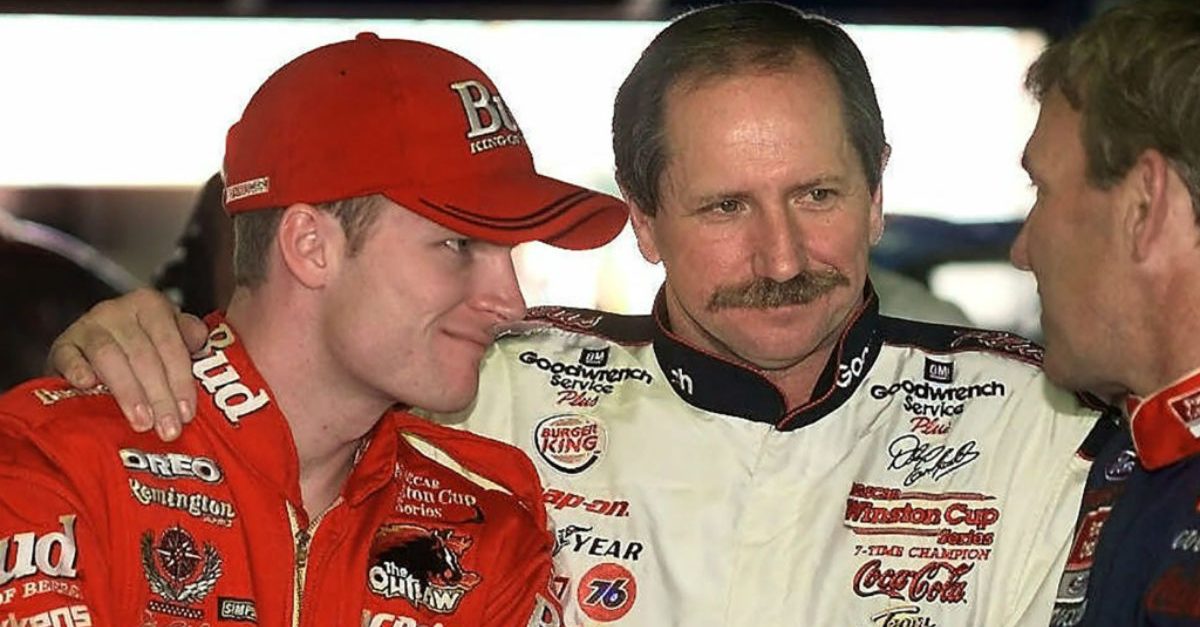 Dale Earnhardt Sr. (born Ralph Dale Earnhardt) was known for thinking for himself and doing things his own way. He never made it through high school, but he overcame his early life struggles to become one of the most influential figures in NASCAR and motorsports as well as an extremely successful businessman.

As a NASCAR driver, he pioneered his own hyper-aggressive style which launched him into the leader boards and earned him the nickname “The Intimidator.” As a public figure, he (and his son) condemned the confederate flag as a hate-symbol in the face of criticism and bigotry. And, in his private life, he donated vast sums of his fortune when he was needed–of course, this didn’t come out until after his death.

This free-thinking, innovative spirit served Dale Sr. well on the track. He won 76 Cup races including his 1998 Daytona 500 win and earned seven Cup Series championships. It also, of course, served well financially. But just how well? Let’s take a look at Dale Earnhardt Sr.’s net worth.

What is Dale Earnhardt Sr.’s Net Worth?

In addition to being one of the most popular NASCAR drivers of all time, Dale Earnhardt, a Kannapolis, North Carolina native, was quite the savvy businessman. To protect his family’s financial interest, he began Dale Earnhardt, Inc, the team that his son Dale Earnhardt Jr. raced for in his early career.

This move allowed his son to reap the full profits of his own NASCAR stock car racing career without needing a race car team owner or middle man of any kind. Sr. clearly passed this entrepreneurial spirit on to Dale Jr., another Daytona 500 winner, an American icon in his own right, and one of the richest NASCAR drivers of all time.

Of course, Dale Sr. himself could have raced under his own name as well, however, he decided to continue driving loyally under his mentor’s company, Richard Childress Racing.

Dale Earnhardt Sr. Net Worth at Time of Death

We don’t truly know how much Dale Earnhardt was worth at the time of his passing at the 2001 Daytona 500. The number that’s generally passed around is $70 million, but we have no way of confirming that.

Immediately following Dale Earnhardt Sr.’s tragic death, his estate’s value soared, as you might expect from the most popular driver on the NASCAR circuit of all time. In addition, Dale Jr. raced under his father’s racing team for several years, which compounded the wealth and Earnhardt brand-recognition of his father’s estate.

However, when Junior left the Budweiser-sponsored Dale Earnhardt, Inc. to race for Hendrick Motorsports, the company suffered financial troubles and was forced to merge with Chip Ganassi Racing in 2009. This may have tempered Senior’s ultimate net worth.

On the other hand, it’s quite likely that his net worth is still much higher than whatever it was at the time of his death. Our best estimate would be somewhere in the area of $100 million.

Some drivers meeting at some race. Being anywhere with dad was always kickass. Of course it was even better with KSchrader around.

Dale Sr. and Dale Jr. did everything in their power to cement the Earnhardt name and legacy from the very beginning. Senior himself was the 1979 Winston Cup Series Rookie of the Year and, in 2001, he won the Winston Cup Series Most Popular Driver.

Dale Earnhardt Jr. went on to win the Daytona 500 (2004 and 2014) and was the NASCAR Cup Series Most Popular Driver for 15 consecutive years.

Although we don’t know Dale Earnhardt Sr.’s exact net worth, we do know that he provided a wealth of influence and impacted thousands and thousands of lives throughout his racing, business and philanthropy careers.

Immediately following Dale’s untimely death at Daytona International Speedway, NASCAR on FOX and NASCAR on NBC went silent for each 3rd lap of the season. His wife, Teresa Earnhardt, and sons carry on his legacy. His remains are kept in his hometown of Mooresville, North Carolina.