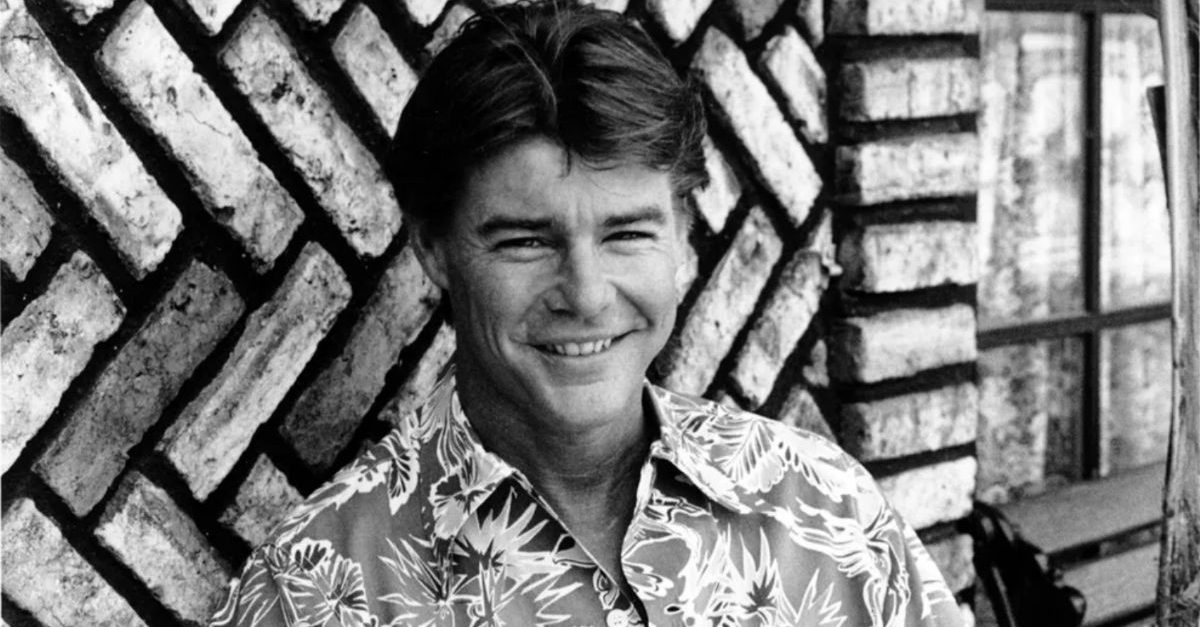 ASHEVILLE, N.C. (AP) ? Actor Jan-Michael Vincent, known for starring in the television series ?Airwolf,? has died. He was 73.

A death certificate shows that Vincent died of cardiac arrest on Feb. 10, 2019, in an Asheville, North Carolina, hospital.

The certificate signed by a doctor says he died of natural causes and no autopsy was performed.

He was also known for movie roles in the 1970s including ?The Mechanic.?