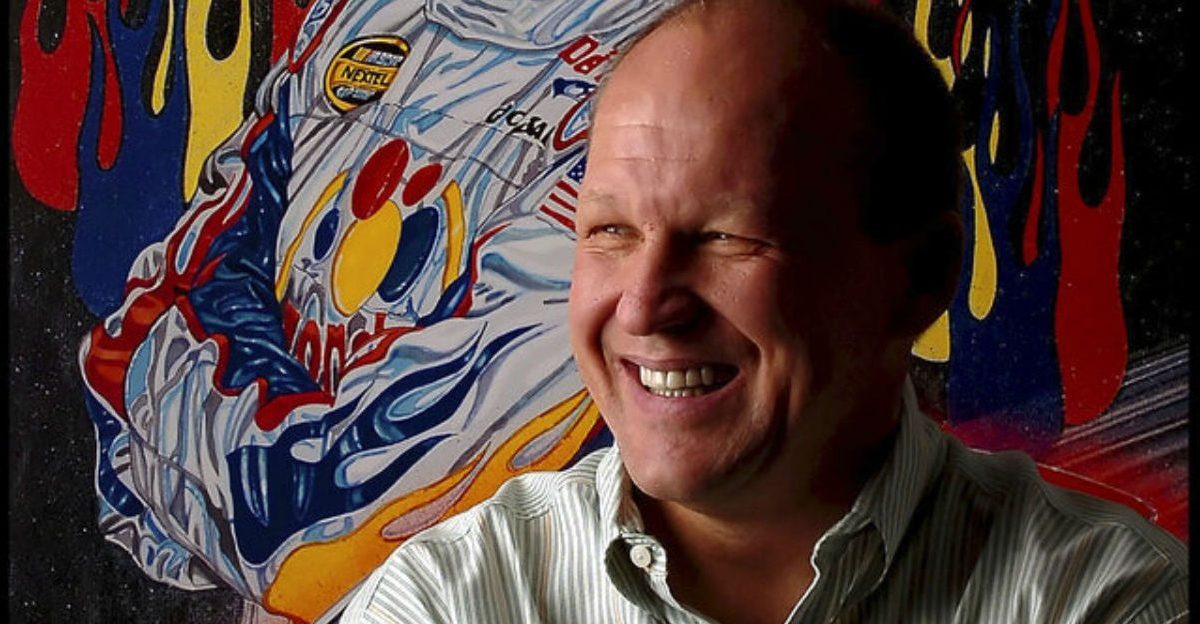 He suffered from kidney problems. His wife, Denise, announced his death Saturday with a note on his official Twitter account.

Buy “The Nascar Art Of Sam Bass” on Amazon!

The Virginia-born Bass became interested in racing at Southside Speedway in Richmond. In 1984, he was commissioned to do the race program cover art for the 1985 Coca-Cola 600. He’s done every cover for Charlotte Motor Speedway since.

NASCAR said in a statement that “though he may have never turned a lap or a wrench, few captured the essence of our sport through his work more than Sam Bass.”