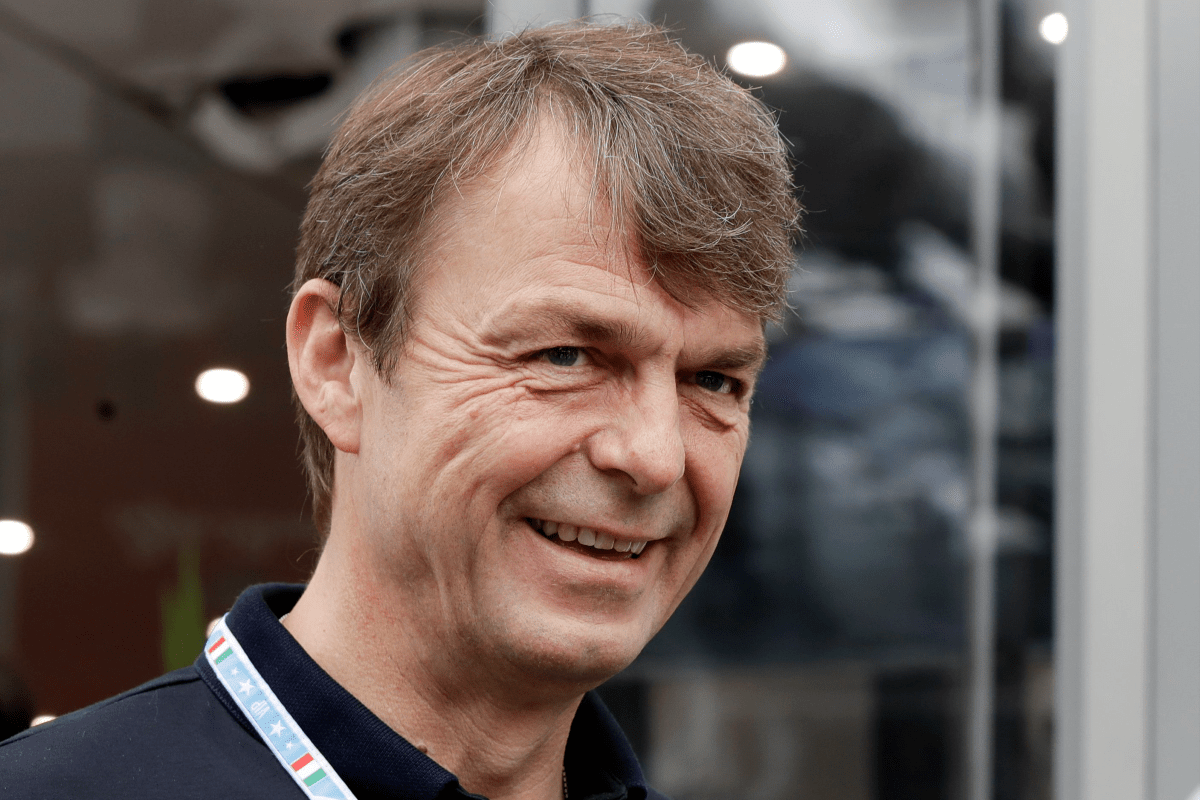 With the long, drawn-out, rumor-laden process of transitioning from Fiat Chrysler Automobiles (FCA) to Stellantis, many have wondered about the fate of Fiat Chrysler CEO Michael Manley.

According to Stellantis Media, Michael Manley has been appointed Head of Americas and a member of Stellantis? Top Executive Team in January 2021.

While it’s hard to tell exactly what this will mean for Manley, one thing is very clear: The man has had an amazing career in the automotive industry.

Where Did Fiat Chrysler CEO Mike Manley Come From?

Interestingly enough, Michael Manley was born in Edenbridge, Kent, England. He obtained his Bachelor of Science in engineering from Southbank University in London, which he followed up with his Master of Business Administration from Ashridge Management College.

So, how did a British businessman become associated with an automaker out of Detroit?

His first career move was working at Renault and Peugeot dealerships, so he is very much a car guy. When Lex Autosales was purchased by DaimlerChrysler UK in 2000, one of the assets gained in the acquisition was employee Mike Manley, who was quickly named director of Network Development.

Mike Manley’s Many Roles Within Chrysler

After being transferred to the North American operations in 2003, Manley’s career really began to pick up steam.

In 2008, he was given responsibility for all sales and product planning beyond North America. He gained the title of Executive Vice President of International Sales and Global Product Planning Operations. The main goal of this role was to continue distribution of products under the Chrysler brand through Fiat’s distribution channels, though the merger that created FCA wasn’t complete until 2014.

Over the years, he has served as Head of Ram Brand and Chief Operating Officer, as well as a member of the FCA Group Executive Council.

Perhaps one of his dearest roles has been as Head of Jeep Brand. In 2009, Jeep struggled with a mere 320,000 annual sales. By 2015, Manley’s leadership had helped that number climb to 1.23 million.

When former CEO Sergio Marchionne stepped down from his role due to his failing health just days before his passing, a new FCA CEO had to be named, and quickly.

Throughout his tenure, Manley was known for restructuring the internal management within FCA, and attracting new talent to the team.

But, now that the PSA merger with FCA is complete, it was announced that PSA CEO Carlos Tavares will be the new chief executive officer of Stellantis NV. Interestingly enough, Tavares and Manley have been acquainted for over 10 years, and consider their relationship very friendly.

Still, the transition comes with mixed emotions and high hopes for the newly formed automotive group. In his December 2020 letter to employees, announcing the transition, FCA Chairman John Elkann wrote, “Perhaps it should be no surprise that having led the profound transformation and exceptional development of the Jeep and Ram brands before becoming our CEO, Mike has taken the rough terrain of the past couple of years in his stride. We have been fortunate indeed to have him as our CEO.”