The next generation Ram truck means jobs for Americans, and that’s great news 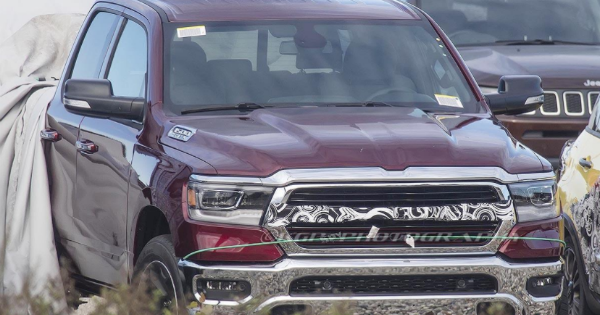 Warren, Michigan, is slotted to receive a massive $1 billion investment from Fiat-Chrysler to prepare the city’s FCA facility for the next-generation Ram truck to be built there.

The shift will bring Ram manufacturing to the U.S. from the Saltillo Truck Assembly Plant in Mexico and might possibly stem from the automaker’s decision to build the new Wagoneer on the Ram frame.

FCA says the decision to modernize the Michigan plant for Ram production and bring an addition 2,500 jobs to Warren is in part due to changes to the U.S. tax code, making it more profitable to produce the truck in the U.S.

The won’t spell the end for the Saltillo plant though. Thanks to Mexico’s advantageous position in regard to international trade, the plant will be retooled to produce vehicles for export overseas.

FCA CEO Sergio Marchionne praised the decision to bring additional manufacturing to the U.S., releasing a statement which read:

“These announcements reflect our ongoing commitment to our U.S. manufacturing footprint and the dedicated employees who have contributed to FCA?s success. It is only proper that our employees share in the savings generated by tax reform and that we openly acknowledge the resulting improvement in the U.S. business environment by investing in our industrial footprint accordingly.?