Frank Fritz From “American Pickers,” and His Ongoing Battle With Crohn’s Disease 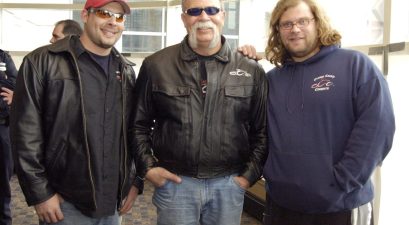 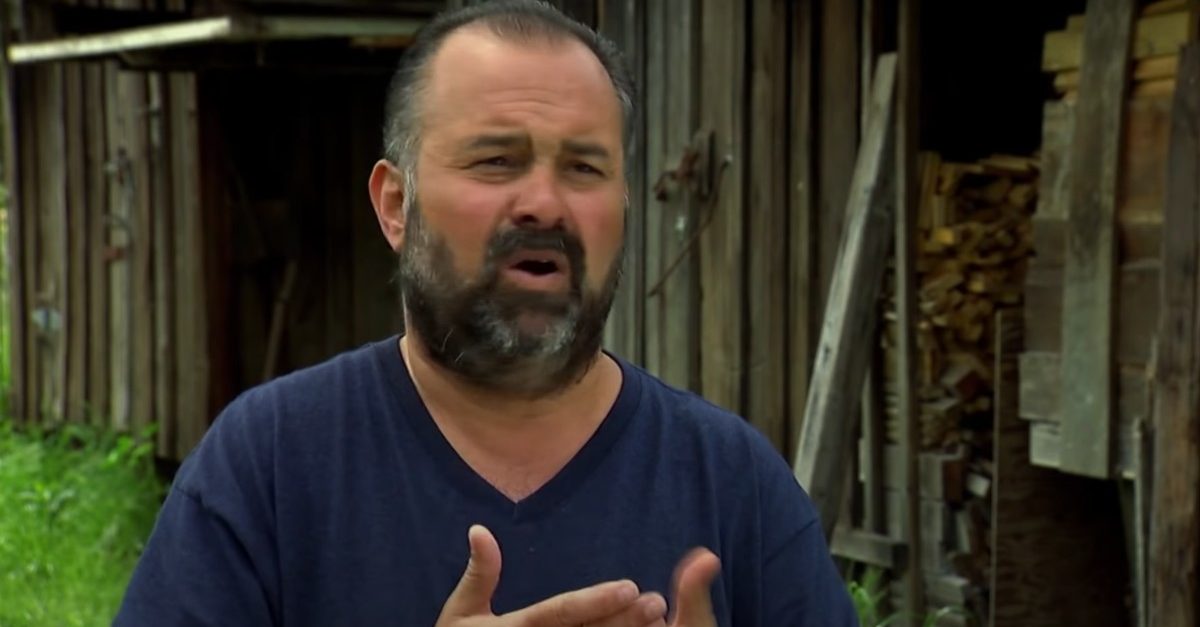 Frank Fritz has grown some serious celebrity status alongside his co-star Mike Wolfe as antique collector reality stars on the History Channel TV show, American Pickers. It’s currently on season 21 with no plans of slowing down. While becoming a celebrity may have a positive impact on your net worth, it does come with some drawbacks as well.

Fritz felt some of those drawbacks back during the break in between the eighth and ninth seasons of the show. Frank Fritz’s weight loss became the topic of conversation, since he lost a large amount of body weight during that time. The fans of the show were quick to question how he did it. Well, the answer wasn’t exactly what people were expecting, but the star of the reality television show had to let people in on details about his personal life in order for them to understand.

Born in Davenport, Iowa, the American Pickers star was just an average guy growing up. However, as he started to gain popularity, he had to learn to live with people keeping a close tab on him.

The Frank Fritz weight loss discussion was put to bed rather quickly, once the star explained to his fans that he suffers from an illness called Crohn’s disease. This essentially means that he has scarring or inflammation in his intestinal tract, and it includes symptoms like diarrhea, abdominal pain, and reduced appetite. Often, you spend a good amount of time in the bathroom. He claims that he started to lose weight due to Crohn’s and just kind of ran with it. This also somewhat persuaded him to start exercising and eating healthier, and he started to be feeling much better at the time.

During an interview with the Quad-City Times, Frank explained that the disease not only affects him, but also the people that he deals with on a regular basis. He talks about the challenges of dealing with it while also traveling constantly, but the production team and his co-workers understand and work with him when he regularly needs to take a quick bathroom break. His intentions are to inspire and show people that you can live a successful life even dealing with the symptoms.

Although the weight loss isn’t entirely intentional, it does seem that he’s taking the right steps to stay healthy on top of dealing with his Crohn’s. You gotta love that he pushes through and helps show others that they can do the same.