Did You Know These 10 Celebrities Worked As Truck Drivers? 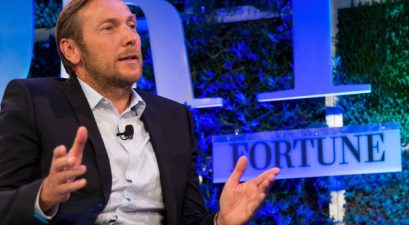 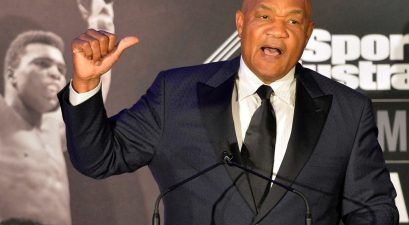 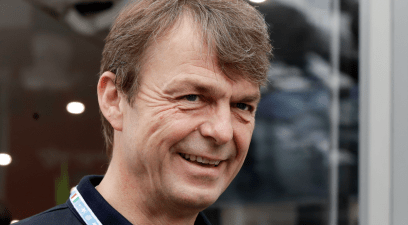 For some people, truck driving can be a long and fulfilling career. For others, it’s only just the beginning. Trucking can offer ways to get people back on their feet, or give them the ability to save money like they weren’t able to before. That’s why we decided to look at some famous folks who drove trucks at one point in their lives.

Although the trucking industry doesn’t offer the most glamorous lifestyle, it does provide opportunity for a lot of people in the world. There are loads of people that enjoy the solidarity and the freedom that the career brings, but when Hollywood comes calling, it’s hard to pass up that kind of opportunity. Check out the list below to see some of the most famous truckers that went on to become celebrities.

Liam Neeson started his career as a fork lift driver and a lorry driver for Guinness. Eventually, he decided this career was not for him. He resigned and joined the Lyric Players’ Theater, before eventually landing his first role in the film industry with Pilgrim’s Progress in 1978.

Since then, he’s starred in such films as Schindler’s List, Love Actually, and the Taken franchise

Word on the street is that The King of Rock was very talented behind the wheel of a big rig. He started driving fresh out of high school. On one particular occasion, he decided he wanted to audition as a singer. After his audition, he was told “stick to truck driving, you’ll never make it as a singer.” It’s safe to say that he eventually proved the haters wrong.

James Cameron, now an amazing director, actually dropped out of college to become a truck driver. While he was driving, he used his spare time to continue to work on scripts and study special effects. He was inspired by Star Wars back in 1977, and eventually quit his job and used his savings to buy a camera. The former trucker eventually went on to create Terminator, Titanic, Avatar, and several other hit films.

Before Saturday Night Live and a wildly successful film career, Chevy Chase was a truck driver. He hopped into trucking after finishing med school, before eventually transitioning into the world of television and film.

Trucking was a good start for Chevy, but the National Lampoon star had bigger goals in mind, and he went on to provide the world with some incredible entertainment over the years.

The very first James Bond? Yeah, he was a trucker. Can you imagine having Sean Connery deliver to you?

Connery had a wide variety of jobs before getting into acting, including serving in the Navy, driving trucks, working as a lifeguard and artist’s model, and so much more. I’m glad he was the one to start off the James Bond series, though.

This famous Western star tried out multiple different jobs after serving in World War II. Charles Bronson drove a truck for quite some time, before transitioning into a theater company. This turned out to be a great move for the star, as he went on to star in such films as The Dirty Dozen and Once Upon a Time in the West.

Prior to Richard Pryor’s comedy career, he was involved in several trucking jobs, hauling truckloads across the U.S. and Europe. That must’ve given him tons of time to come up with all kinds of hilarious jokes. Think about the laughs he was probably creating over the CB radio!

Pryor eventually traded the trucking life for a life of stand-up comedy. He would go on to become one of the most famous comedians of all time. Hell of a trade, if you ask me.

Rock Hudson is arguably one of the most famous truck drivers to find a career in entertainment. He spent a lot of time driving trucks during WWII, before making his move into the movie business. The truck driver ended up starring in tons of classic romantic comedies throughout the ’50’s and ’60s.

Not only was Viggo Mortenson a truck driver, but he was also a florist. He was a truly underrated star throughout the 1990s, but you probably know him best as Aragorn from the Lord of the Rings movies.

I couldn’t leave Jason Adlean out of this list. Following his trucking career, he became one of the biggest country rock stars in the United States. Even today, he still has a passion for these big machines. He made deliveries for Pepsi back in the day, before moving more into music.