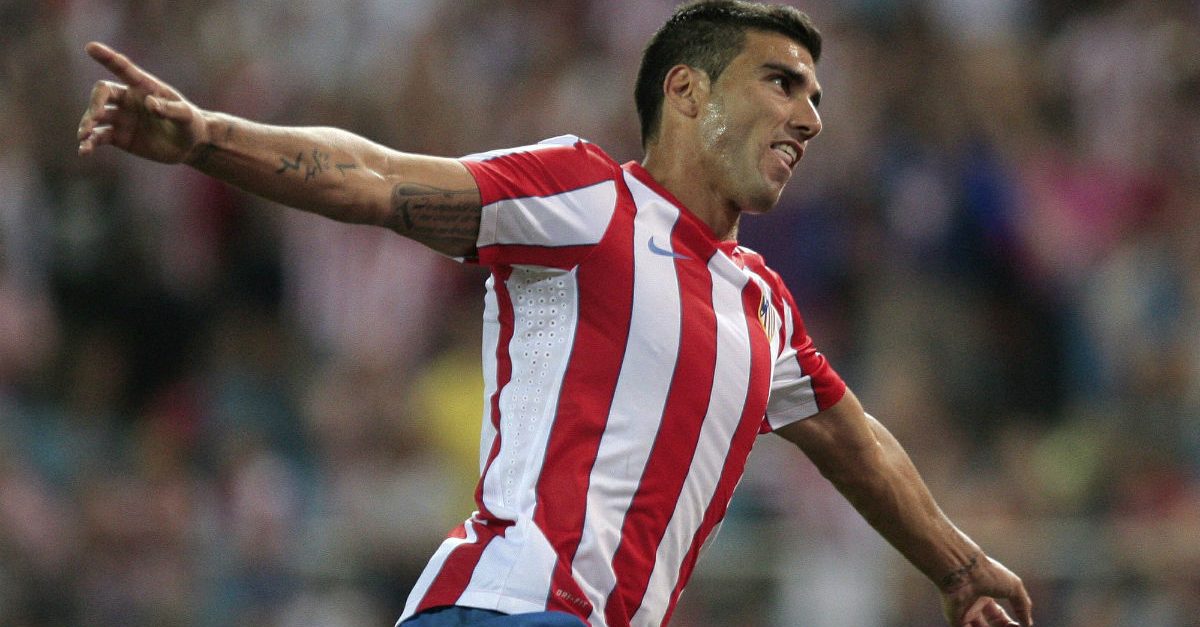 MADRID (AP) ? José Antonio Reyes, the former Spain midfielder who won five Europa League titles and was part of Arsenal?s unbeaten ?Invincibles? squad, has been killed in a traffic accident at the age of 35.

Sevilla and second-division club Extremadura, where Reyes played this past season, both confirmed the death on Saturday.

Reyes also played for Real Madrid and Atletico Madrid among other clubs in a professional career that spanned nearly 20 years, after making his debut for Sevilla as a 16-year-old.

He helped Arsenal go unbeaten through the 2003-04 season, scoring two crucial goals toward the end of the campaign to keep that record intact. He also won a Spanish league title with Real Madrid, and five Europa League crowns with Sevilla and Atletico Madrid. He also made 21 appearances for Spain between 2003-06.

Read More: Pedestrians Went Flying into the Air After a California Man Drove Through an Intersection

?I am devastated to hear the terrible news about Jose,? former Arsenal manager Arsene Wenger said in a statement. ?To his family and friends, all support from everyone in the Arsenal family. He will remain forever in our hearts.?

Arsenal said it would fly the club flag at half mast at its training ground on Saturday.

I’m devastated to hear the sad news about José Antonio Reyes. Wonderful player, superb team mate and exceptional human being. I wish his family and friends continued strength and courage to get through this difficult time. #takenfartoosoon

Real Madrid captain Sergio Ramos, who like Reyes came up through the youth ranks at Sevilla and played alongside him for Spain and Madrid, also expressed his sadness.

?Broken. Shattered. I have no words,? Ramos wrote in Spanish on Twitter. ?All the love to the family. We?ll always remember you, friend! RIP brother.?

Because of the death, the Spanish football federation postponed the seven second-division matches that were scheduled to be played on Sunday.